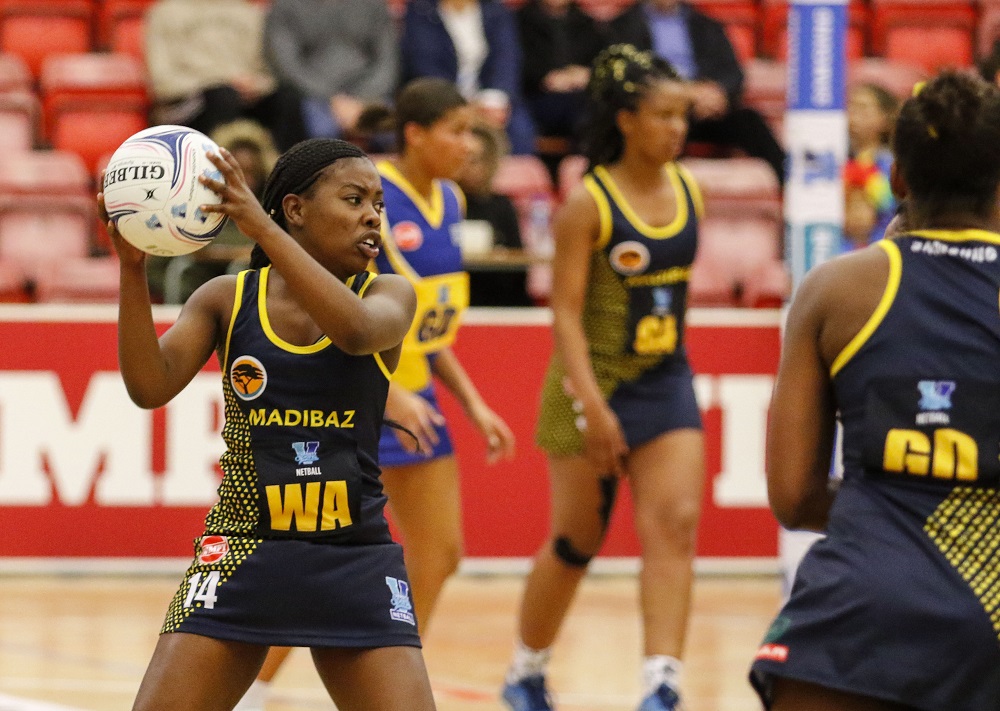 The SPAR Madibaz netball team are geared up to make one final push for a spot in the Varsity Netball semifinals when they host Stellenbosch University in their last round-robin match in Port Elizabeth on Monday.

To be held at the Madibaz Indoor Sports Centre at 6pm, the pressure on the home side will be intense as none of the leading teams are assured of qualifying for the playoffs at this stage.

Free State University have the inside track with 26 points, followed by Stellenbosch on 24 and Madibaz on 22. North-West University and UP-Tuks, both on 21 points, are also in the running.

Lana Krige, coach of the Nelson Mandela University outfit, said it was an unusual situation, particularly with Madibaz having won five of their six matches.

“I’m sure it’s the first time we have lost only one match and are still not sure of a place in the semis,” she said.

“We haven’t collected quite enough bonus points and that is because a lot of the other teams have a tall shooter, so it is easier when they get the ball into the circle to score goals.

“There have been some high-scoring games which resulted in those sides collecting bonus points.”

As a comparison, Free State and Stellenbosch have picked up six and eight bonus points respectively, while Madibaz have collected only two.

Krige said she had felt from the start of the tournament that their semifinal chances could depend on the final game against Maties.

“What we didn’t realise is that all the final-round games would be decisive, so it’s not just about us and Maties.

“We will obviously be going for a win and it will be great to have the home crowd behind us because they are fantastic and give us an advantage.”

Nonetheless, she realised that the visiting team would be tough competitors.

“I think it’s going to be a really great game. Like us, they don’t have a tall shooter, but, as we do, they do have a strong shooter and it should make for a fascinating contest between the teams.

“Our players are ready for this game and it will be a case of trying to outwit your opponent on the night.”

A Madibaz win will put them into the semifinals, while defeat means that their hopes will depend on other results.

In the other key matches, Free State take on North-West in Bloemfontein and UP-Tuks face University of Western Cape in Pretoria.

CAPTION: Mihlali Mahlangeni has helped the SPAR Madibaz team to reach the verge of qualifying for the semifinals in the Varsity Netball tournament this season. Picture: Michael Sheehan/Varsity Sports