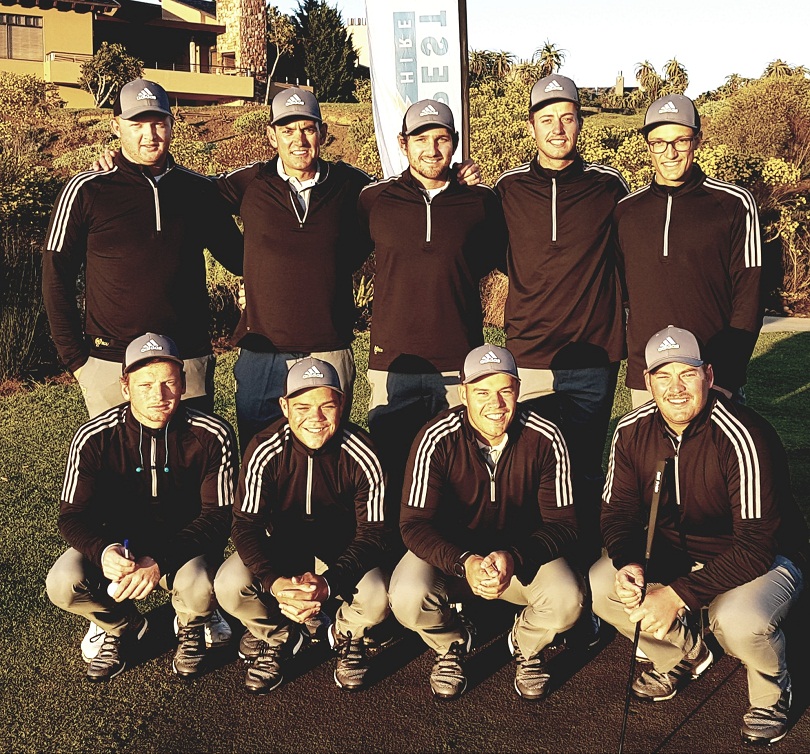 GEORGE, 20 September 2018 – Boland went hammer and nail into day four of the 58th South African Inter-Provincial Tournament to get back in the B-Section battle for promotion against log leaders Western Province on Thursday.

Boland headed into the fourth round of the country’s premier team’s event, sponsored by Tempest Car Hire, with four points and 22 games points after two wins and an 8 – 4 loss to Western Province in the opening round.

The log leaders had 10 points and 46 games points after five straight wins.

What followed was two decisive victories. The team pummelled Mpumalanga 8 – 4 and scored a clean sweep against Limpopo to boost Boland’s tally to eight points and 42 games points.

“We were obviously very lucky that we had our bye on Wednesday when the other teams had to play in gale forces winds and rain,” said Spies.

“We followed the live scoring and saw Province move to 10 points. To have any sort of chance, we knew we needed to make a killing. We’re still two points behind, so we will have to beat Border and we need North West to do us a favour against Western Province, but anything is possible.

“That’s why we went into today’s fight with no thoughts of the log. We simply played to win. We started really strong and went 4-up in the foursomes against both teams. That gave us some really great momentum for the afternoon session.”

LB Boshoff, Tyron Davidowitz, Phillip Swanepoel and Luan Boshoff reeled in the points against Mpumalanga and Limpopo, the rest of the squad – Ethan Smith, Karl Ochse, Teaghan Thomas and Len O’Kennedy – also came through for the 12 – 0 result against Limpopo.

“The team spirit on this team has been incredible, and definitely sparked today’s performance,” said Spies.

“These guys play for each other, but no-one waits for someone else to perform. They are not scared of making mistakes. They play their own games and they play to win.

“I must mention Tyron, who is unbeaten so far this week and Luan Boshoff, who were both down in their matches and turned both around. Tyron was 1-down and 2-down in his two games and ended up beating Stephen Morrison from Mpumalanga 5 & 4 and Peter Masehela from Limpopo 7 & 6.

“Luan was down against both opponents after five holes. He beat Mpumalanga number one Ivan Mare 1-up and Limpopo’s Stephan de Beer 4 & 2. Phillip and LB also played some incredible golf to win their matches against Mpumalanga.

“These guys have done everything I have asked of them and I know they will bring everything to the final showdown. We are out first against Border and all we want is another very strong start.”

Mpumalanga also put Limpopo through the grinder to win 11 – 1, while Eastern Province defeated neighbours Border 8.5 – 3.5 to move to fourth in the log behind North West.