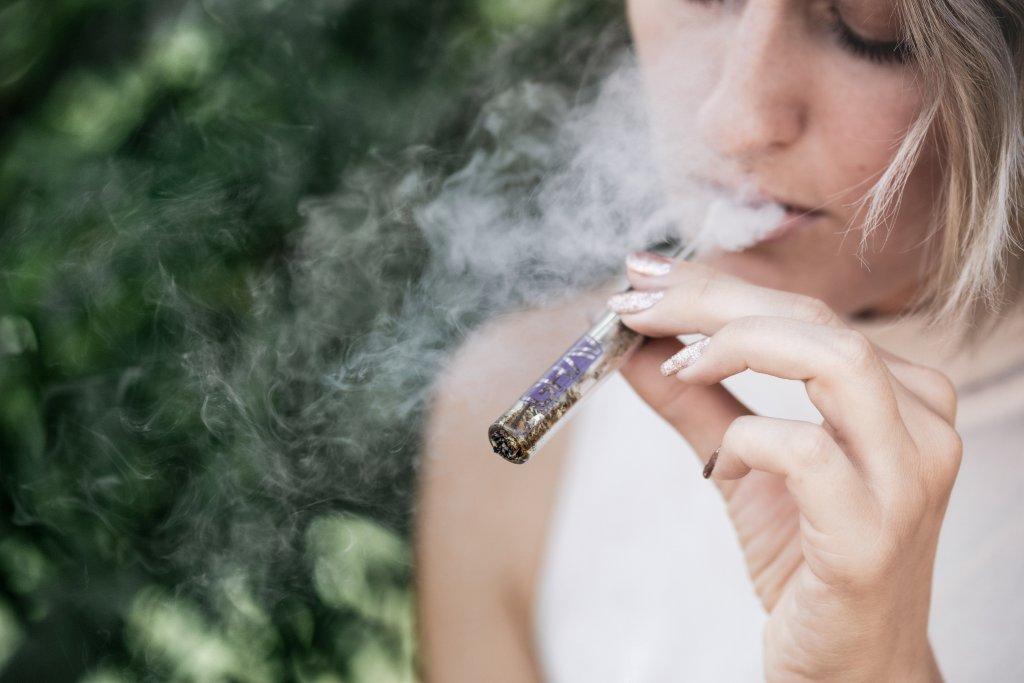 Brian Joss – Last week the cultivation and personal use of cannabis at home was legalised.  Whether you celebrate this ruling or disagree with it, there are many other, potentially more important, issues that need to be addressed.

The most pertinent of these is how it can affect road safety and whether the laws and processes of detecting cannabis use in drivers will be changed and improved.

The managing director of MasterDrive, Eugene Herbert, says as it stands, South Africa is not well-enough equipped to tackle the increase of cannabis use on the roads. Last year the Central Drug Authority said that cannabis use could double the number of crashes on South African roads. “An article from the US illustrated that after Washington legalised recreational use of marijuana in 2013, the number of drivers in fatal crashes, who had used the drug recently, more than doubled by 2014.

“This means one in every six drivers involved in a fatal crash tested positive for marijuana. If a drug impairs judgment, concentration or motor skills, it can be just as dangerous to drive after consuming it, as alcohol.

Along with the recent legalisation, there needs to be more focus on how it could affect drivers and other road users.”

Before you light up a joint before you drive, here are a few reasons why you should not:

Your reactions times are slower. Drugs can cause extreme tiredness which can even last until the next day. Concentration levels will also be reduced.

Your driving is likely to be more unpredictable and aggressive. Drug use can make you feel overconfident and make decisions you would not otherwise have made.

You may experience negative physical effects such as nausea, blurred vision, tremors and shaking and dizziness.

Drugs are also likely to cause you to have unpleasant psychological effects which make driving difficult. You can struggle with paranoia, hallucinations or have panic attacks.

While it may be difficult to prove, if you are caught, you can face prison time, driving license suspension and major fines.

If you are not convinced, try wearing a pair of goggles which shows you how your vision is affected after using marijuana. As part of their safety initiatives, MasterDrive has goggles (which simulate impairment) which give sober-minded individuals a view of what they see after smoking the drug.

There is no better lesson than seeing it for yourself. Organisations that are serious about road safety can contact MasterDrive to assist with their awareness programmes.

The decision to drive under the influence of drugs should not be one made because it is now legal. “If something goes wrong because your judgment was impaired, it is you who will pay the ultimate price,” says Herbert.