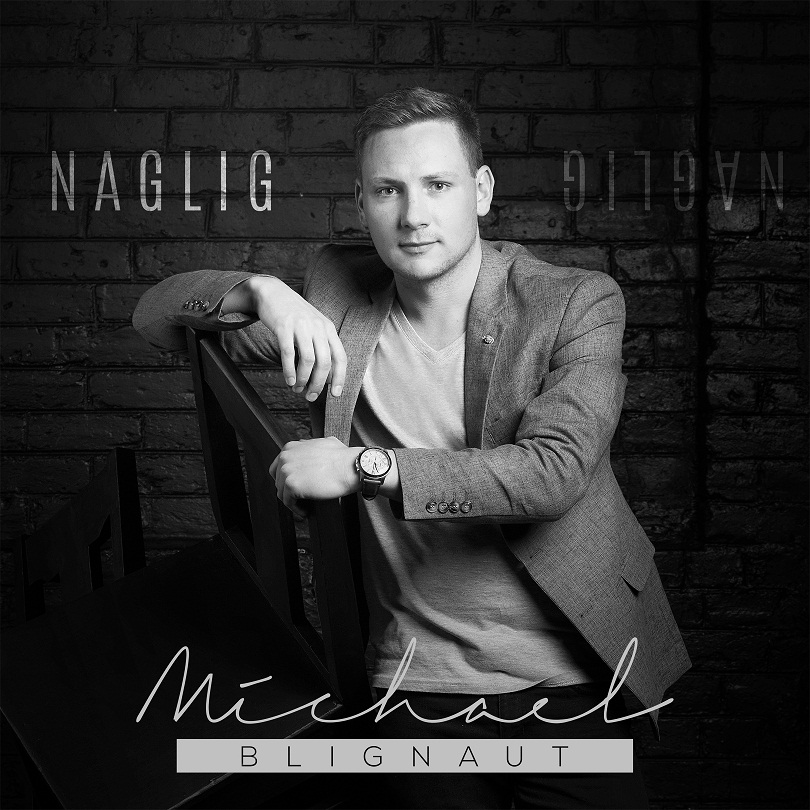 Michael Blignaut believes, just like Jimi Hendrix, that music is a safe kind of high. His first single, NAGLIG, is proof of music’s ability to make listeners feel good. It boasts the perfect combination of beautiful lyrics and a catchy tune and will leave audiences with a big smile and a happy heart.

This thirty-something’s first love ballad was written by Vaughan and Nerine Gardiner and is about that special person that brings love and light into your life. “When I decided that I was ready to record a single, I approached Vaughan Gardiner to help. We hit it off immediately and it was a pleasure working with such a professional musical genius,” explains the singer about the idea behind NAGLIG, which was recorded at Muse Productions’s studio. “I like songs that tell stories and think that audiences of all ages will relate to this ballad. We, as people, are all about love. People experience love differently and experience different emotions when listening to a love song.”

A music video of the single will also be released later this year. At this stage the artist does not want to reveal much about this project other than the fact that it will be produced by Fathom Media’s Jay Loots. “I am very positive about NAGLIG. It has a strong message and the chorus invites you to sing along, which is exactly what people want when hearing it on the radio or television,” he says.

Michael grew up in Piet Retief and has been singing along to Danie Botha hits on the radio since he was just a little boy. Although he regularly participated in school concerts, he only decided to give his music talent a chance much later in life. Because the timing was not right, his entries into reality competitions like Ons Soek Die Sanger, The Voice SA and Die Kontrak, did not amount to much. After school he studied Business Management and Tourism at the Tshwane University of Technology and went to work at his parents’ restaurant and guesthouse after finishing his degree. He was, however, not planning on giving up on his music dream and joined a band, called MP5, who performs at weddings, functions and special occasions on weekends. The group also had the opportunity to perform in Mozambique twice. “I grew up in a household that enjoys music. Both sides of the family are very musically inclined and my mother’s father played various instruments and was a musician in own right,” he reveals. Furthermore, he is also very involved in his church’s praise and worship ministry as well as the family business.

If he had to choose a different career, he would have liked to be a public relations officer because he is fascinated by the entertainment industry. He also reveals that he would love to own his own men’s fashion label one day. When he is not performing, he enjoys travelling and plans to visit the Maldives during December. The musician enjoys a wide variety of music, but lists Riana Nel, Dewald Wasserfall, Michael Bublé, Celine Dion, Calum Scott and Adam Levine as his biggest musical influences. If given the opportunity, he would love to work with the likes of ADAM, Caroline Grace and Monique Steyn someday. “There are various celebrities and friends that I look up to in the industry, like Ramey Short who did not allow his past to have an impact on his future. I learn a lot from these people,” he concludes.

The music industry has taught Michael Blignaut to be positive, work hard for what he wants and be true to who he is. NAGLIG perfectly showcases this talented star’s vocals and is one of those songs that will remain popular for years to come. If this hit is any indication of what he has planned for his career, the artist surely has a very bright future ahead of him.