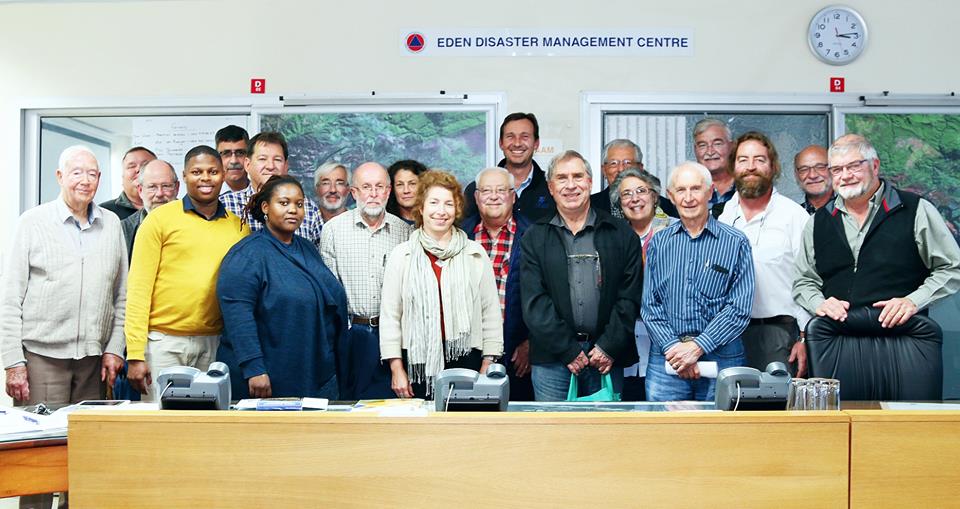 The main aim of the discussions was to pursue Green Energy projects that would be in the interest of the residents of the Garden Route. These discussions stemmed from the resolutions taken at the Garden Route Green Energy Summit which took place on 11 and 12 April 2018 under at Fancourt in George. This two-day Summit has unpacked potential areas of alternative energy opportunities, which would see the fruition of an instrumental, collaborative, partnership-driven, green and cleaner environment.

At the Green Energy Forum, Mr Johan Dekker from MTO and Mr Pierre Conradie from CMB Engineering made presentations in respect of the Small Scale Embedded Generation Plant, where after SAIEE Southern Cape Centre extended an invitation to the Forum, to visit the MTO Forestry’s 999kVA Steam Turbine Electricity Generation Plant – the biggest Small Scale Embedded Generation Plant in George. The purpose of the site visit was to explore and witness the capacity and operations of the plant for the Forum members to familiarise themselves with relevant information for informed decision making.

The Forum was coordinated by Mr Jason Shaffler from SA-LED in the absence for Mr Gerhard Otto, GRDM Manager, Disaster Management, and is foreseen to be convened on a quarterly basis to discuss progress made towards achieving the resolutions taken at the Green Energy Summit.