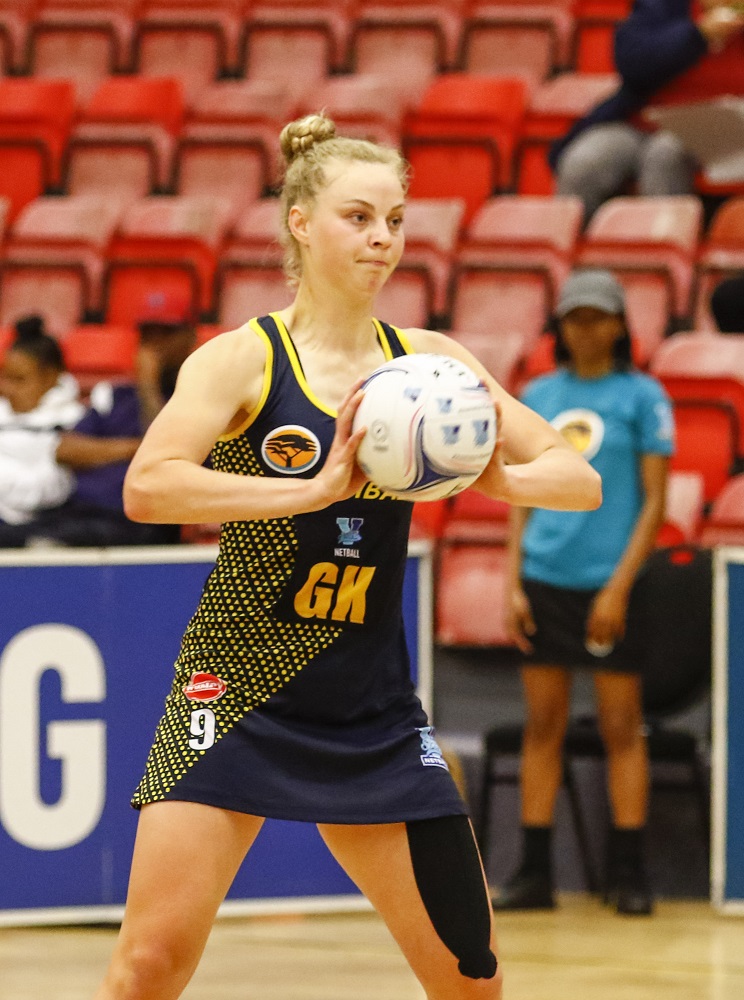 SPAR Madibaz captain Jeanie Steyn says they are fired up to continue “an amazing journey” when they contest the Varsity Netball semifinals in Pretoria on Monday.

The Nelson Mandela University outfit completed a superb round-robin programme by beating Stellenbosch in Port Elizabeth this week to finish level on points with UP-Tuks – 26 each.

However, the Pretoria side, who were the only team to beat Madibaz in the first phase of the tournament, took second place because they had a superior goal difference. This earned them a home encounter against the PE outfit.

Free State University, who defeated North-West University in their final match to top the log, will face Stellenbosch in the other semifinal in Bloemfontein.

Steyn, the player of the match in Monday’s 46-36 win against Maties, said she was excited about the semifinal clash against Tuks.

“We have had really good preparations this year and everything that needed to be done has been done,” she said.

“Following the wins against Pukke [North-West], Kovsies [Free State] and Maties the girls’ confidence is on a high.

“I firmly believe that if we can maintain that we can beat Tuks.”

She added that their focus would be on trying to shut down the fast-paced nature of the Pretoria outfit’s game.

“After the Maties clash we know what we have to work on in our game. In addition, Tuks sometimes battle to adapt to a slower pace and if we can do that we have a good chance.”

Madibaz shrugged off the tension of securing a spot in the semifinals with their win against Maties.

“The most important thing was to focus on what our strengths were and not to over-think it too much,” said Steyn.

“We didn’t go in with the attitude of ‘this is make or break’. Rather we just focused on what we needed to do to get the right result.

“I’m really proud of the team because they stepped up a notch.”

The Madibaz skipper said it had been a “very special year for the side”.

“It has been a great journey because we have not only grown as netball players, we have grown as individuals as well. The road we have been on together has made all the difference.

“The spirit in the camp is very good and we are a happy team.”

CAPTION: SPAR Madibaz captain Jeanie Steyn is looking forward to taking on UP-Tuks in the semifinals of the Varsity Netball tournament in Pretoria on Monday. Picture: Michael Sheehan/Varsity Sports