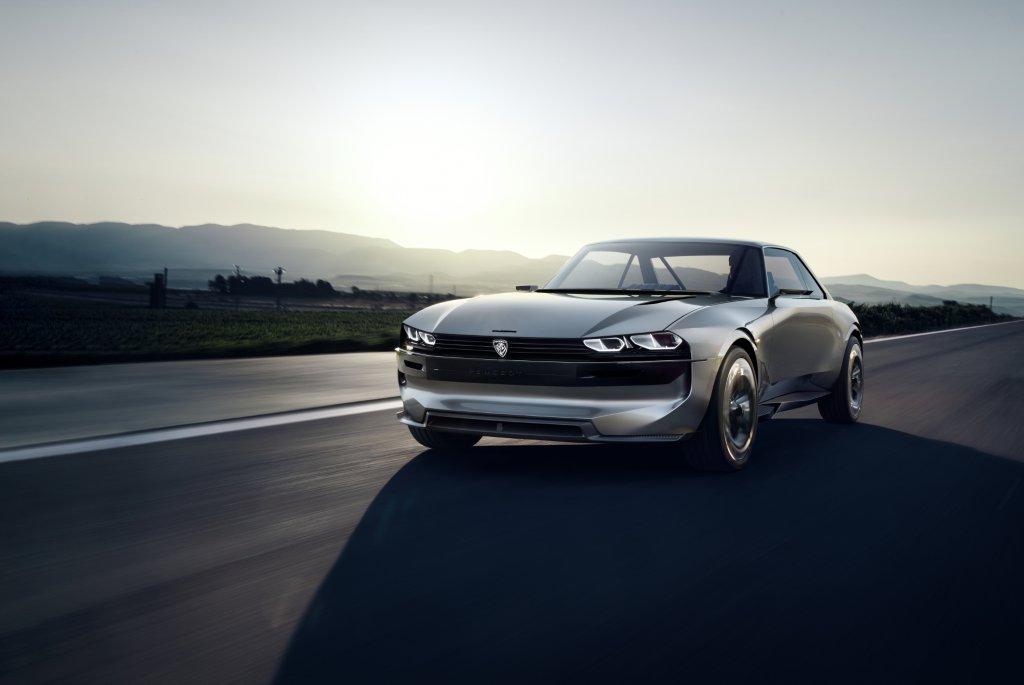 Brian Joss – Peugeot showcased the world premieres of the all-new Peugeot 508 SW, the e-Legend concept and the  new Hybrid plug-in petrol engines at the 2018 Paris Motor Show until October 14.

Visitors can also see the new version of the 208 WRX, recently launched all-new 508 and all-new Rifter and a range of exhibits from the Peugeot Design Lab, Peugeot  Cycles and Motocycles The first of these world premieres is the SW version of the all-new Peugeot 508, being unveiled a few days ahead of the trade launch of the saloon. The

508 SW breaks the traditions of the hotly contested D-segment estate market and sits low with a dynamic shape, cutting a striking design. It has successfully allied sporty elegance with practicality in its spaciousness, volumes and the accessibility of the boot space.

The excellent steering and suspension combine remarkable road hugging performance with perfectly mastered body movements. It is equipped with the latest generation i-Cockpit®.

Peugeot  will also be presenting its vision for the future of driving, with the 100% autonomous, electric, customisable and connected PEUGEOT e-LEGEND CONCEPT, adopting a realistic frame (4.65m in length).

The concept’s style re-interprets the major themes of the 504 Coupé with a lightweight, athletic and chiselled shape. The cab is arched towards the back with broad glazed surfaces, while the front and rear signature lights repeat the three, trade-mark claws.

There are four driving modes available – two autonomous and two manual – with the choice always left up to the driver.

Total immersion inside the passenger compartment is possible, thanks to the FOCAL® acoustics and the 49” digital screen curved towards the occupants, who can watch films, media content or even shots of the road, depending on the driving mode selected.  The Peugeot driving experience is being enriched with new driving modes thanks to the fully electric ZEV mode, the efficiency of the four-wheel drive mode (HYBRID4), the power of the Sport mode and the versatility of the Hybrid mode.

The simple and intuitive technology provides the freedom to use a vehicle in multiple environments with a variety of terrains. The new engines allow the choice of two or four-wheel drive, 225 or 300 Hp, fastback, SW or SUV and the option of using four different driving modes. These two new engines are a clear illustration of the French car maker’s  vision of unrestricted, exciting and ever-more efficient driving, Peugeot said.

Peugeot Sport presents the new version of the 208 WRX by Sébastien Loeb, honed for the 2018 FIA World Rallycross Championship. The developments that have been made to the 208 WRX, which comes close to 560 horsepower, aim to make it even more powerful and efficient. This off-roader is even lighter and faster but also easier to drive, with a more responsive chassis and more torque available.

The T Design Lab team will be exhibiting eight wireless tools developed for Peugeot Outillage (circular saw, jig saw, sander, etc.). The “office”-sized brand’s Lion ambassador is being unveiled and the Lifestyle range will also be on show: new PEUGEOT 508 and GTi range bags, Legend claw-marked clothing, salt and pepper shakers, among others. All the Lifestyle products are available from the online store http://boutique.peugeot.com Four new electric bikes will also be in show. The Legend eLC01 is already on the market. Both retro and modern, it is designed for urban use. Three Powertube bikes (with integrated batteries) will be unveiled for the first time: two Trek bikes, eT01 FS (full suspension) and eT01, as well as the eR02 road bike. The eM02 Powertube mountain bike, which is already on sale, is also being displayed. “Last kilometre” mobility ranges are also being presented: the folding electric eF01 bike and the electric e-Kick scooter that was developed with Micro.

Caption: Paris Motor Show: one of the stars. Picture: Motorpress