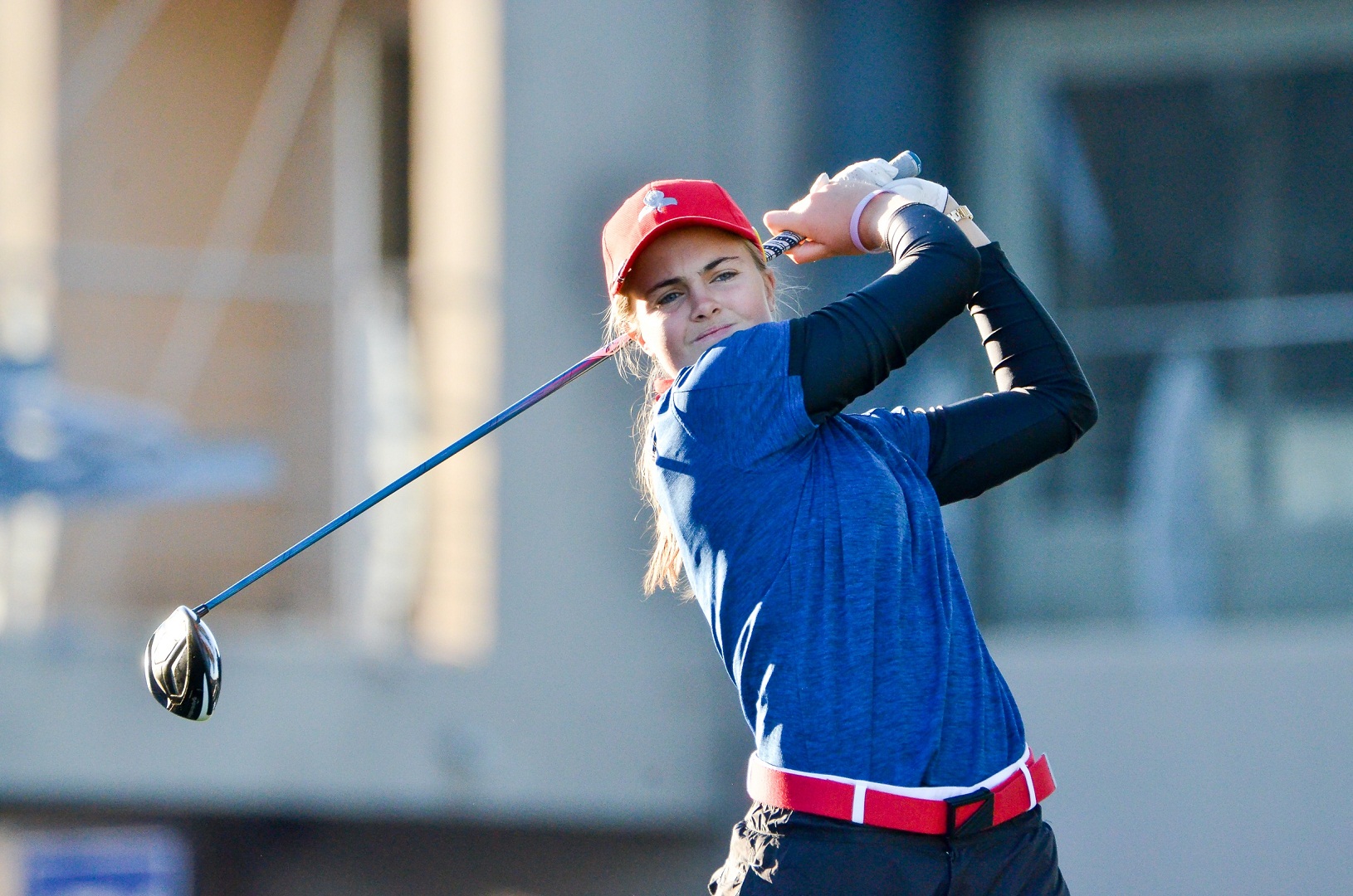 STELLENBOSCH, 29 September 2018 – Defending champions Western Province will be gunning for the coveted double when the 58th South African Women’s Inter-Provincial Championship tees off at the magnificent Devonvale Golf and Wine Estate from 2-5 October.

Last year’s winning captain Kaylah Williams will once again lead the A-team into battle against Boland, Ekurhuleni, Gauteng, Gauteng North, Southern Cape, and KwaZulu-Natal, who claimed the B-Division honours in the Southern Cape.

The 2017 champions will be looking for a fast start in Tuesday’s 36-hole seeding round. The top four teams in the A-Division will be seeded in the top draw to compete for the championship title and winning the Jean Tindall Trophy would land Western Province at the top of the log and optimise their chances of a successful title defense.

Likewise, the top four teams in the B-Division to fight it out for promotion. The remaining teams will be seeded in the bottom drawer of each division.

Over the last 20 years, Gauteng North and Gauteng have been the powerhouses in the country’s premier women’s amateur golf team competition.

Gauteng North dominated with seven successive victories in 2007 and returned to the winner’s circle in 2015 and 2016. Gauteng enjoyed six victories since 1998 while KwaZulu-Natal went back-to-back in 2001 and 2002 and Western Province won in 2014 and last year.

Following their SA Women’s 72-hole Team Championship triumph in May, Larissa du Preez will be keen to captain Daisies back to glory.

Gauteng last won in 2006 and their challenge took a heavy blow this year with the absence of four of their strongest players.

Number one ranked Woo-Ju Son is out with injury and former number one Kajal Mistry, who recently represented the country in the World Amateur Team Championship in Ireland, had to make up for lost time to prepare for her final matric examinations.

Zethu Myeki and Kaiyuree Moodley, respectively ranked third and fourth in the Open Amateur standings, are traveling with Team South Africa to Argentina. Moodley will be competing in the Youth Olympics with fellow Gauteng golfer Cole Stevens, while Myeki will chaperone the young team.

Such is the depth of Ladies Golf Gauteng, however, that some promising rising stars have been given an opportunity to step up, including Cara Ford, who will captain the Lions’ A-team.

“Our flagship team event offers an opportunity for the rising talent of this country to represent their unions with pride. As always, we look forward to four days of fierce competition, incredible shot-making, and fantastic camaraderie.

“Devonvale will offer a stiff test of golf and we are incredibly grateful to the management and staff for welcoming us. Their commitment to host a championship of this stature never wavered despite the horrific drought, and we truly commend the greenkeeping staff for the pristine golf course presented to us this week.”

Following the 36-hole seeding round, the format for the rest of the championship will be morning foursomes and afternoon singles. Follow the action at www.golfrsa.com.