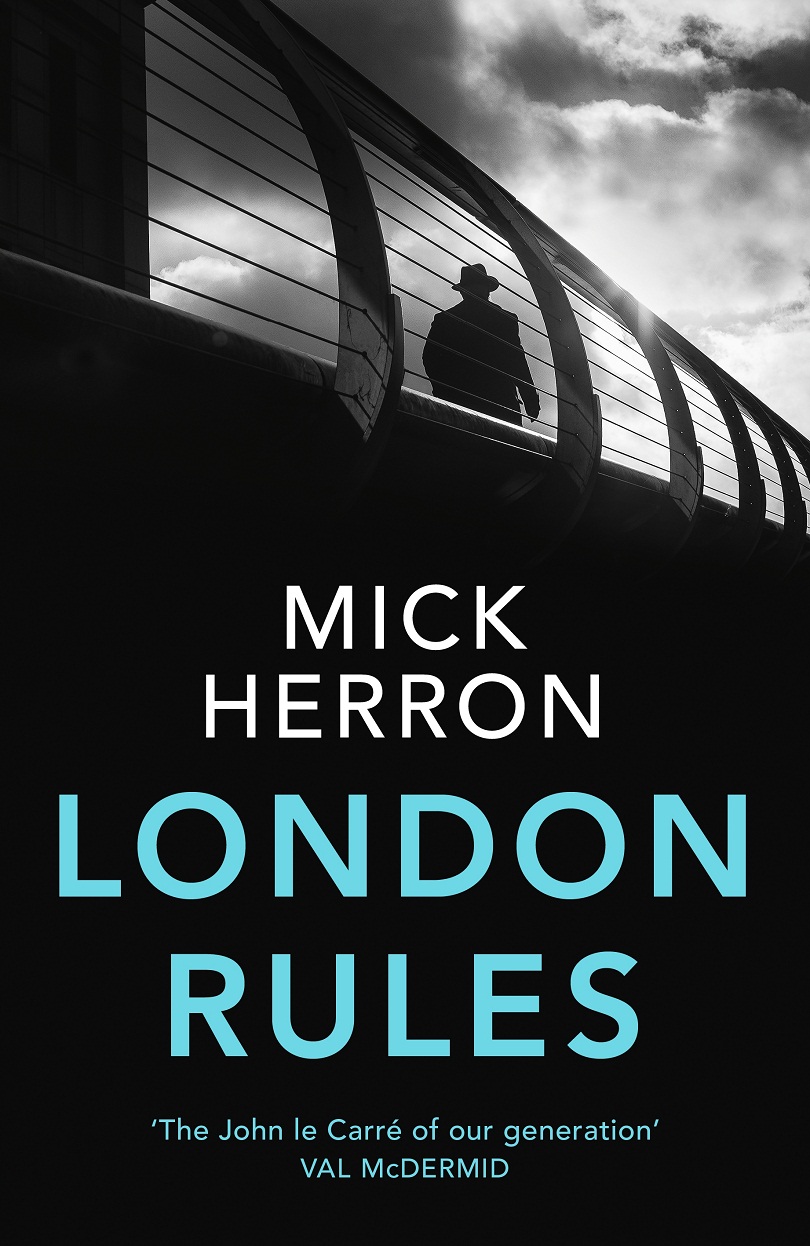 Jackson Lamb is not your average secret agent; he is a slob, has none of the attributes you’d expect from members of the elite MI5; he is a giant of a man, lives on Chinese take-outs and glassfuls of whiskey, neat, and the occasional bottle of red wine, he’s got the manners of a pig and he’s been banished to Slough House, a decrepit building where he has been put in charge of a bunch of misfit spies who have also been cast into the wilderness because of past indiscretions.

Some are suffering from depression and other maladies and one of them is reportedly a psychopath and the only thing that keeps him sane is music. Another square peg in a round hole is hacker extraordinary Rodney Ho who can make a computer sing. But also thinks he’s God’s gift to women, let alone mankind, and believes Pokemon GO was made for him. “GO even rhymes with Ho.”

But don’t be fooled by Lamb, who by the way, is far from politically correct. And not above making jokes about legless people to one of his long-time associates, the Service’s archivist, Molly Doran, about to be turned out, also knows where the skeletons are buried. Lurking behind Lamb’s exterior is a brain that is as sharp as a tack: he has friends in high places as well as enemies, but he also knows some of their dirty little secrets that he has ferreted out over years.

The “Slow Horses”, Jason (JK) Kelvin Coe, a psychologist with post-traumatic stress disorder; recovering cocaine addict Shirley Dander who has been clean 62 days but also has to attend anger management classes; River Cartwright, heir to a famous MI5 family and Louisa Guy still grieving for her dead partner, are soon going to be sorely tested. It starts when Standish is heading back to the office one lunchtime and there is an attempt on Ho’s life when a silver Honda tries to run him down.  Being the cokehead that she is her colleagues think she is imagining things. As it happens, however, it’s true, and another attempt is made on Ho’s life but he survives and is taken into custody for questioning by MI5, only because of his friendship with Kim, the beautiful Korean girl, for whom he did a few favours by hacking into her bank account and correcting her credit profile.

Unknowingly Ho gave some information to Kim who passed it onto a terrorist cell with horrific results. The terrorists gun down residents of the quiet country village of Abbotsfield near Derbyshire, leaving in their wake dead men, women and children. They also bomb the penguin enclosure at the zoo, blasting birds and feathers to smithereens. It’s Coe who figures out what’s going on, and it’s not a spoiler to say that the terrorists are working to a long-forgotten plan devised by MI5.

Throw into the mix an assassination attempt on a populist politician, Dennis Gimball who is planning to reveal the truth about  Zaffar Jaffrey, the Prime Minister’s “tame Muslim”, who is standing for mayor in the West Midlands. Gimball’s wife Dodie is a columnist and makes all kinds of innuendos about MI5 and Jaffrey.

Head of MI5  Claude Whelan has his hands full trying to “save” the country from the terrorists and stop his number 2, Lady Di Taverner, from occupying the number 1 chair.  Whelan too has secrets, as does Taverner, and Lamb knows what they are. There are some very funny scenes, one of which is when agent Emma Flyte is sent to keep the Slow Horses of Slough House in lockdown after the death of Gimball to prevent them from doing more damage. But Lamb turns the tables and cuffs her to a chair and then her assistant Devon Welles turns up to rescue her. And Lamb forces Welles to take him to the Park, MI5 headquarters, where he is persona non-grata. But he needs a favour from the archivist.

After some brainstorming and with plenty of input from Coe the misfit spies finally figure out the terrorist cell’s final move.

Herron has a magic way with words and his descriptions of the passing day lifts the book to another level. The politically incorrect Lamb compares ethical behaviour to a “bejazzle on a nun. Pretty to picture. But who benefits.” Lamb also has a softer side although it is well hidden. Witness how he puts the screws on Lady Di to save Molly Doran’s job. It’s spy vs spy with Lamb being the clear winner. The London Rules may not be written down but everyone knows number one, “Cover your arse.”

London Rules is a biting and satirically savage look at the murky world of terrorists, secret agents, spies and joes (undercover operatives) in Britain today. It is the first book I have read of  Herron’s and I’m hooked and although Herron has written four other Jackson Lamb thriller: Slow Horses; Dead Lions; Real Tigers and Spook Street. London Rules can be read as a standalone but I will be reading the others soon to get the big picture.