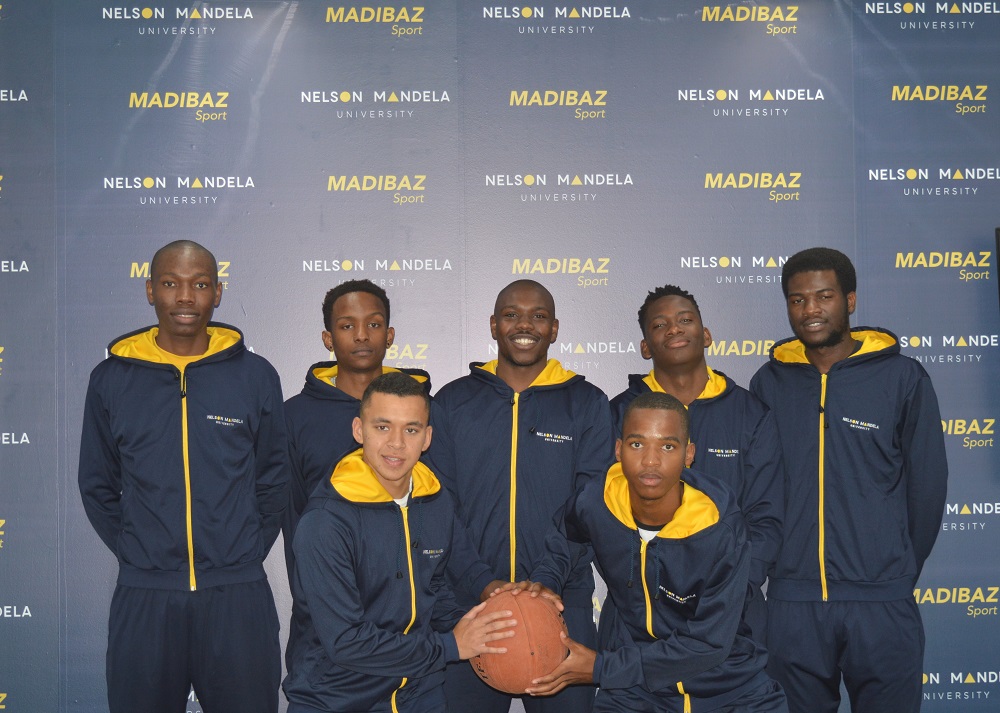 With good preparation under their belts the Madibaz outfit are aiming for a spot in the top four when the inaugural Varsity Basketball tournament begins in Johannesburg this weekend.

The competition takes place in its entirety at the Wits University Sports Hall, with the opening weekend of matches being played from today to October 7.

It will be completed the following weekend, the climax coming with the final to be held on October 14.

Madibaz Sport Basketball manager Bernard Petersen said there was an air of excitement in the Nelson Mandela University outfit’s camp as they looked forward to demonstrating their ability on another level.

“All of our players have competed in the University Sport South Africa weeks and the players are well prepared and eager to tackle the challenge presented by this event,” he said.

“The team is feeling confident and our preparations have been focused. We have set ourselves the goal of making at least the top four.”

He added that experienced players like Elton Mothibi and captain Sikumbuzo Dlamini would have important roles to play during the tournament.

“Elton has competed in the Basketball National League and is a very good mentor for the young players.

“Sikumbuzo, who has played alongside Elton for the past few years, knows what to expect and he has a good ability to keep the team motivated on and off the court.”

Petersen said their strength lay in their fitness and movement, with a quick transition game.

“The team has been constantly training on a weekly basis for this tournament and I believe that good preparation is the key to success.”

He felt that the strength of the leagues in Gauteng would make teams such as Wits and Vaal University of Technology the strongest contenders for the title.
“They do have a rigorous basketball programme, competing in various leagues.

“We don’t have that sort of experience, but I believe the youngsters will put up their hands and compete.

“This is indeed an ideal opportunity for our players and we want them to go there with an open mind and learn more about their games as we look ahead to 2019.”

The tournament will feature an innovative power play where for two minutes every point scored will count double.