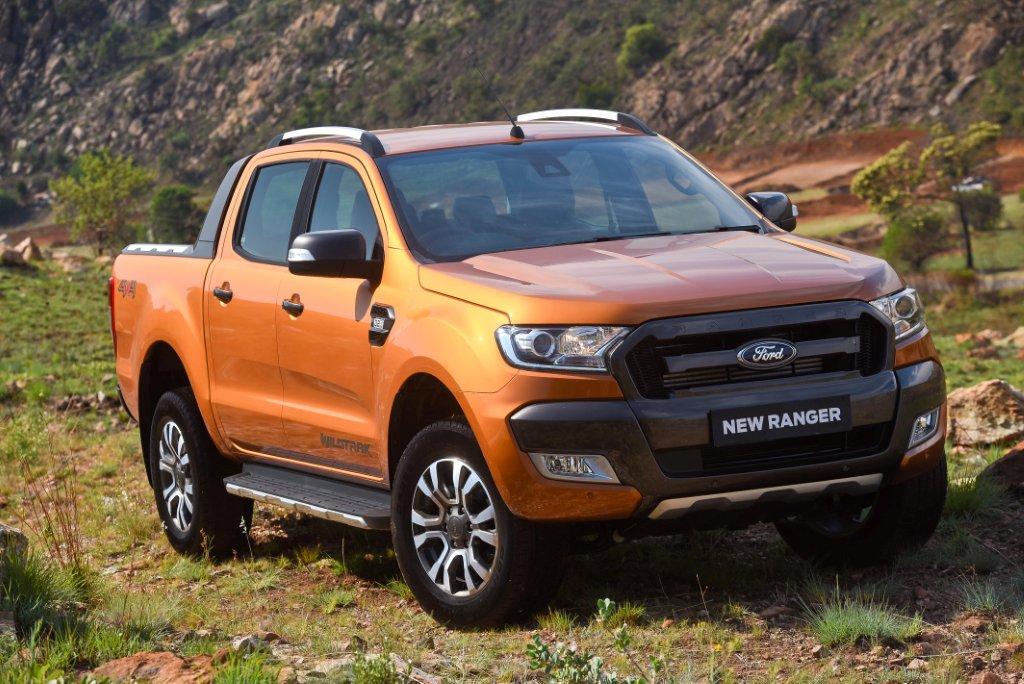 Brian Joss – The Toyota Hilux and Ford Ranger – the two most popular vehicles in South Africa by far – have long had a ding-dong battle in the market share stakes.

Some motorists swear that the Hilux is a better bakkie. Others are die-hard Ford fans. But now, for the first time ever, we can reveal which bakkie is the best… in the resale stakes anyway.

According to Darryl Jacobson, managing director of True Price, the Hilux has the best resale value. “This is especially the case when considering high-mileage models,” he reveals.

True Price has data pertaining to thousands of vehicles sold on auction on its system. This data is utilised to provide free vehicle evaluations to South African motorists. The data reveals some extremely interesting statistics, as Jacobson explains. “We analysed 2015 and 2016 Hilux and Ranger models in three different mileage categories: zero to 100 000 km, 100 000 to 200 000 km and over 200 000 km. The Hilux outperforms the Ranger in all three categories.”

According to Jacobson, resale value should be one of the single most important factors to consider before purchasing any vehicle. “The majority of vehicles are depreciating assets. The exception to this rule is a classic or collector´s car. The longer you own a vehicle, the less it will be worth.

In fact, depreciation is the single biggest cost factor when it comes to vehicle ownership. It is far more significant than the cost of servicing and maintenance, for instance. Yet some car buyers forget about this important aspect of vehicle ownership when making their choice,” Jacobson points out.

The consequences of ignoring vehicle resale values can be dire. “You will get a much lower trade-in price when the time comes to sell. That much is obvious. However, consider also the fact that the vehicle could be stolen or written off. Your insurers will pay you a market-related value… and resale value plays an important role here!” Jacobson notes.

But why does the Hilux have better resale value than the Ranger? After all, both are great bakkies, surely? “They are. The vehicle sales statistics confirm this. Well over 30 000 Hilux and Ranger derivatives were sold in South Africa last year (36 422 and 32 811 to be exact). Buyers are spoilt for choice in South Africa, meaning that these bakkies are both terrific buys – because purchasers certainly can go elsewhere. However, the Hilux outperforms the Ranger in the resale stakes for a number of reasons,” Jacobson contends.

The first is brand image. “The Toyota brand is one of the most loved and trusted in South Africa. Motorists believe that they are purchasing reliability and peace of mind when they opt for Toyota,” says Jacobson.

The second is aftersales service. “Toyota dealers have an outstanding reputation for delivering good service at fair prices. Furthermore, the dealer network is vast, meaning that you don´t have to look long and hard to locate a dealer. Spare parts are also readily available,” Jacobson points out.

These factors mean that it will be hard for the Ranger to outperform the Hilux – when it comes to sales and also when it comes to resale value. “The Ranger has been widely praised – both by members of the motoring media and by the buying public in this country. But Toyota´s long-standing legacy and reputation will be difficult – if not impossible – to usurp in the near future. Accordingly, I predict that the Hilux will reign supreme in the resale stakes for the conceivable future,” he concludes.

Motorists wishing to establish the value of their vehicles can visit www.trueprice.co.za and request a free evaluation.