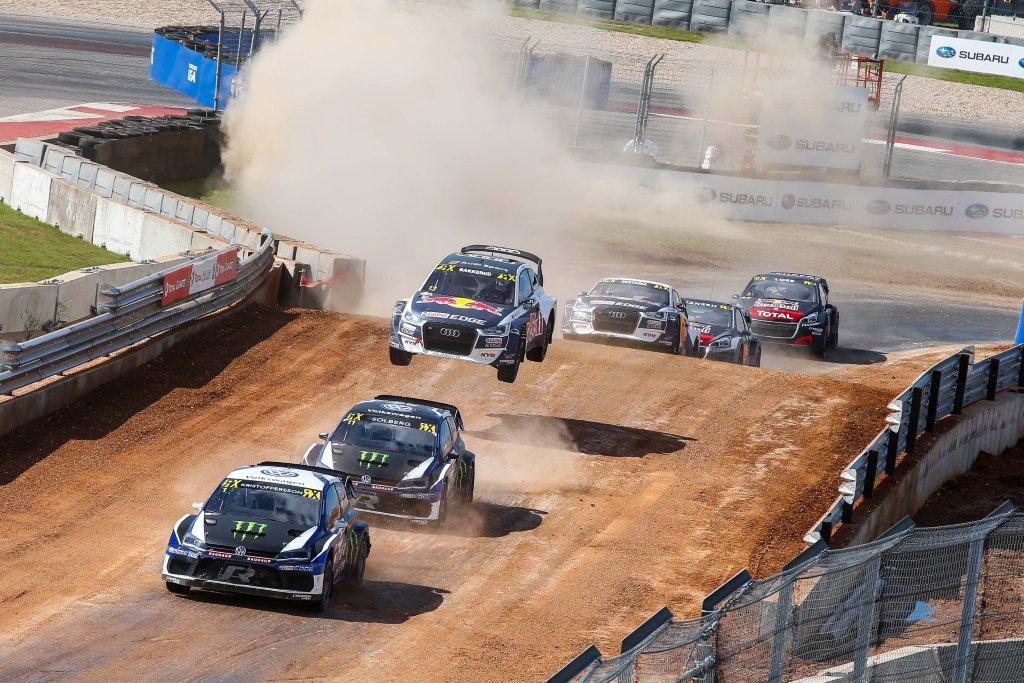 It was a massive success, garnering enormous crowds, creating a thrilling spectator experience, receiving huge accolades from the international drivers and a large amount of media coverage.

It was also the

Killarney’s maximum capacity over two days is 30 000 spectators. Over this period, the event drew a total attendance of 27 253.

The final round of the FIA World Rallycross Championship will continue to be staged at the Killarney International Raceway in Cape Town for the next four years, from 2018 to 2021.

World Rallycross of South Africa is a partnership between the City of Cape Town, Killarney International Raceway and IMG, the international series organiser.

The 2017 event was broadcast to 160 countries; both live and via subsequent highlight packages and will be so for 2018 Table Mountain, one of the New7Wonders of Nature, is an impressive backdrop to the Killarney circuit, and was seen by millions across the world. A number of the drivers also visited this iconic site.

In 2017, the value of the 25 participating Rallycross Supercars – 20 international and 10 local – was estimated to be more than R250 million.

World Rallycross is the fastest growing branch of motorsport in the world.

The top World Rallycross drivers have more than 7 million followers on social media.

After the success of the 2017 event, interest has grown for a World Rallycross of South Africa series.

It would be a motorsport code in its own right, an affordable series where new entrants can complete in competitive racing.

There are various levels of competition – each with different specifications and power units – from Crosskarts to Super 1600 to RX2 to Supercars.

World Rallycross of South Africa is a family-friendly event featuring a succession of short, sharp, action-packed races with phenomenally quick, powerful cars – in other words, it never gets boring and kids under 12 are free.