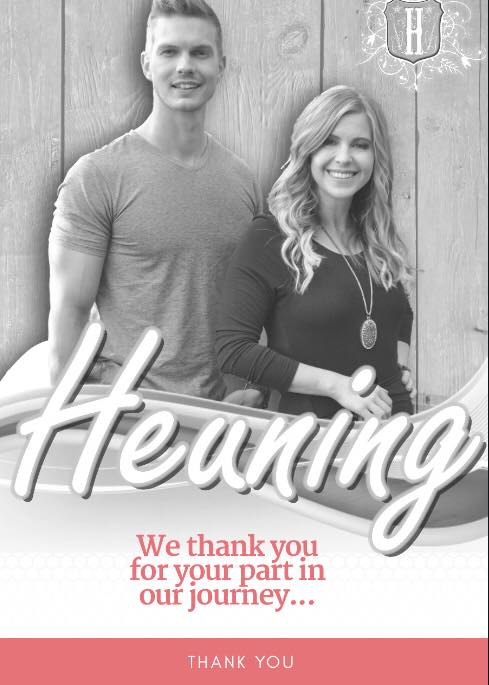 Heuning, one of the country’s most popular country duo’s, has decided to break away from tradition and release a brand new single, DIE LIED WAT SKREE, which can be described as a contemporary pop song. Fans are absolutely crazy about the end-result and the song can already be heard on some radio stations.

DIE LIED WAT SKREE is based on the tune of an existing Eurovision song (by Mihai Alexandru and Alexandra Niculae), which they bought the rights and Jeanette wrote new lyrics for. It is about following your dreams and even includes some yodelling as an added bonus. “We are able to relate to the song and believe that each person reaches a point where he or she has to decide to get up and try again. There is also a part in the song that says: ‘If you believe, get up and lift your eyes to the heavens above’, which means a lot to us,” the duo shares. “We hope that listeners will enjoy the song, but if we only make a difference in one person’s life, it would be wonderful.”

A music video of their latest hit will be available from the end of October and was produced and filmed by Johan van Vuuren at Stephanus Roos Primary School and Hoërskool Hartebeespoort. “We wanted to exhibit passion by focusing on athletics. A little boy, who is passionate about high jump, was used as the main character. The video shows how he struggled to get over when he was little, but how hard he worked to finally achieve his dream,” the group reveals. “We filmed the video in three days and were involved in creating the storyline as well as in the production process.”

DIE LIED WAT SKREE is the second release taken from their new album that is set to be released later this year. Maatstaf Vir My Hart was released in April 2018 and was very well received by the public and television channels. It also featured on the charts of various radio stations, including Bosveld Stereo (107.5) where it reached the number one spot on their Top 20 hit parade. The single, written by Vaughan Gardiner, combines an easy listening tune with goosebump-worthy lyrics that immediately steals your heart.

Heuning, the double act made up of Jeanette Pretorius and Hansie Roodt, is known for their unique country-pop style, which resonates with fans of all age groups. Their self-titled debut album, which was released in 2012, was an instant hit among young and old alike. It not only won a Ghoema Award for Best Country Album and a Huisgenoot Tempo nomination for Best Newcomer in 2013, but also yielded several radio hits, including As ek Val, Bietjie Langer Bly, Drome, Skree and Ek Wil Met Jou Dans. In addition, it produced a number of successful music videos. The release of the album Drome in 2015 gave them an opportunity to perform at the Crystal Palace in Bakersfield, California.

Despite one of the original members, Henk Dercksen, going to Spain in 2016, the group was still in such high demand that Jeanette decided to swap the duo for a live band, which turned out to be very popular. Hansie, who played bass guitar for the band at the time, fitted in so well due to his talent and versatility, that it was decided to return to the group’s original format.

To touch people’s hearts with their music has always been this talented alternative country duo’s main objectives and is something they have managed to achieve over the past few years. DIE LIED WAT SKREE not only broadens Heuning’s genre horizons, but also showcases their ability to create something exceptional in a musical style that can be very ordinary.

The single is available on iTunes, Google Play and various other online platforms: https://itunes.apple.com/za/album/die-lied-wat-skree-single/1436676720