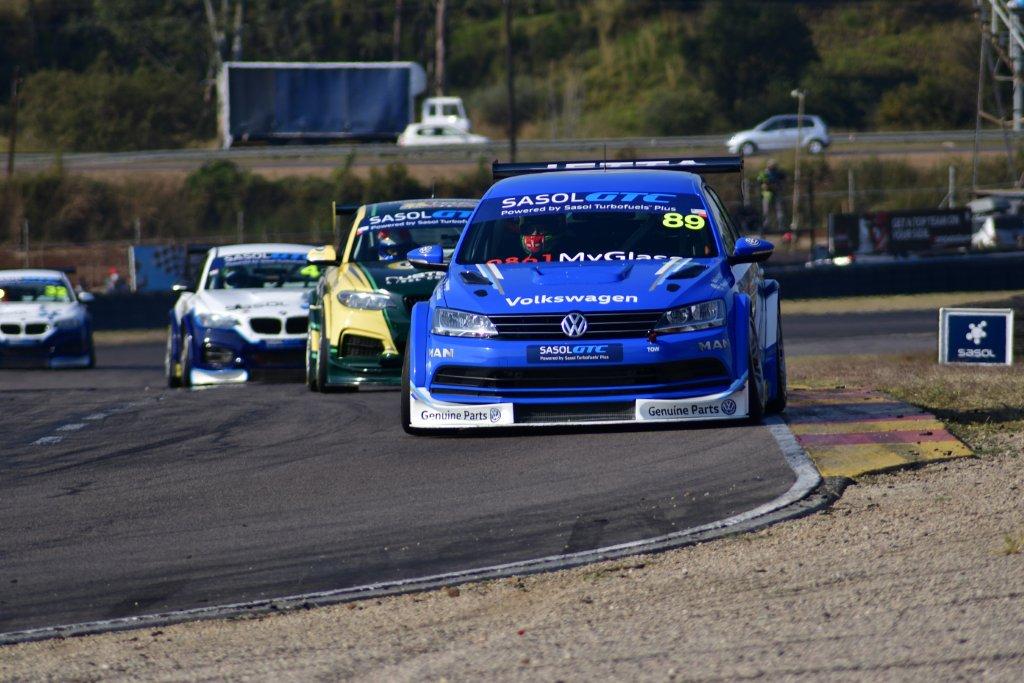 Brian Joss – The 2018 South African Engen Polo Cup championship chase will go down to the wire at the Zwartkops Raceway near Pretoria on Saturday October 20.

The season’s final two races will see three title contenders fighting for the overall driver accolade, with little to choose between them in terms of pace around the 2,4 kilometre Zwartkops venue.

There are many permutations, but viewed mathematically, any of the three drivers could leave the final round of the year’s Extreme Festival as the 2018 Engen Polo Cup champion.

Not wanting to leave anything to chance, Kruger, Pepper and Mogotsi will all try to clinch the championship via two race victories around Zwartkops, that will be a monumental task.

Having experienced a test session and two race meetings at the venue earlier this year, the Engen Polo Cup contingent knows Zwartkops well, and the season-concluding races there should both see incredibly close competition.

“That should again be the case next weekend, with the stakes extremely high at the front end. Ïn the process, the Engen Polo Cup contingent will again entertain the Extreme Festival crowd to the hilt, while concluding what is probably the country’s toughest fought circuit racing title chase,” he added.

CAPTION: Title fight: Kruger, Pepper and Mogotsi:  in with a chance.  Picture: Motorpress