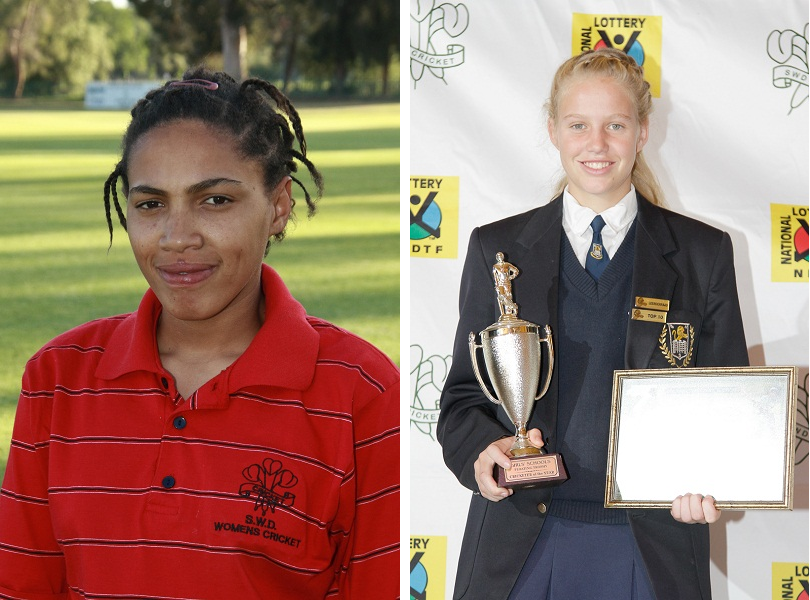 The SWD Women’s team will be very keen to start their campaign on a high when they take on Eastern Province at St George’s Park in Port Elizabeth this weekend in their first matches of the season.

The SWD team is:

The team is coached by Shaun Pretorius and Michelle Weyers is the team manager.