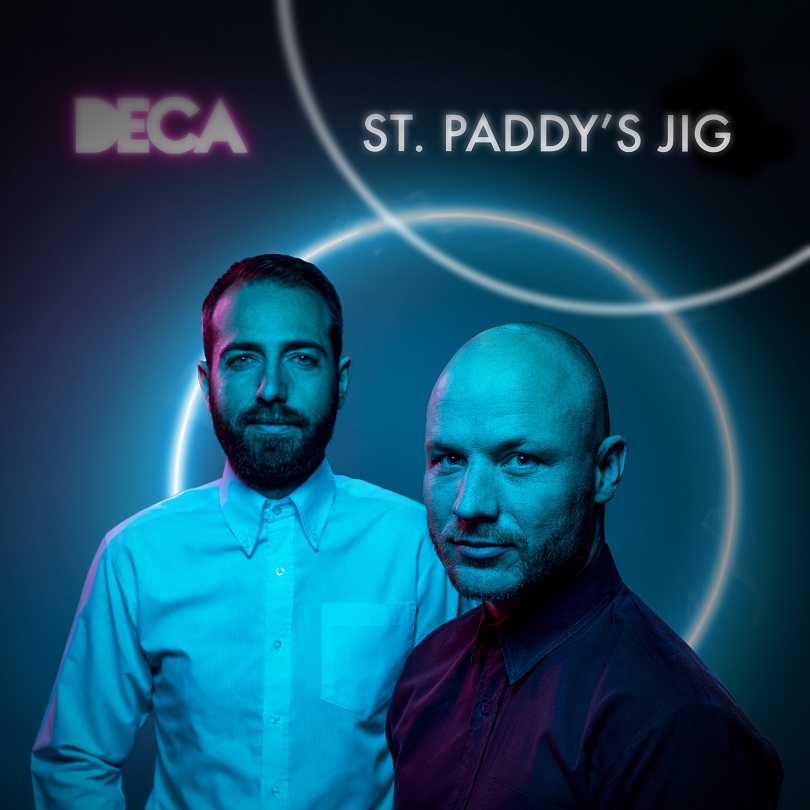 The popular instrumental group, DECA’s, striking arrangements conquered the hearts of fans, across the country, from the very start. Their fresh, modern and charming interpretation of crowd favourites is the key ingredient behind their instant success and resonates with audiences of all ages.

Since their debut album, Black Sails, DECA has been experimenting with a wide variety of sounds and styles – from pop to folk. But it’s the Irish flavour that lies closest to their hearts. The latest single from their second album, II, further explores this genre. St. Paddy’s Jig is a fresh combination of violin, guitar, and a new addition to the DECA sound – the mandolin. “Wherever we perform, we can immediately detect a change in the crowd’s energy when we play an Irish song”,  says Douw and Herman. They believe that Irish music possesses a certain quality that inadvertently lifts the spirit and makes people want to dance. St. Paddy’s Jig, an original DECA composition, is no exception.

Herman Steyn (on the violin) and Douw Steyn (on the guitar) are veterans in the music industry, with more than 26 years of combined experience between them.  Douw is also co-owner of the record label, Son Records, which he started with William de Bruin. What started out as a project to keep their creativity flowing, ended up becoming something much more and DECA was born. The group has since shared the stage with renowned artists and performed at various functions, launches and parties, including Aardklop.

St. Paddy’s Jig is available on all digital platforms:

DECA II is available on all digital platforms: