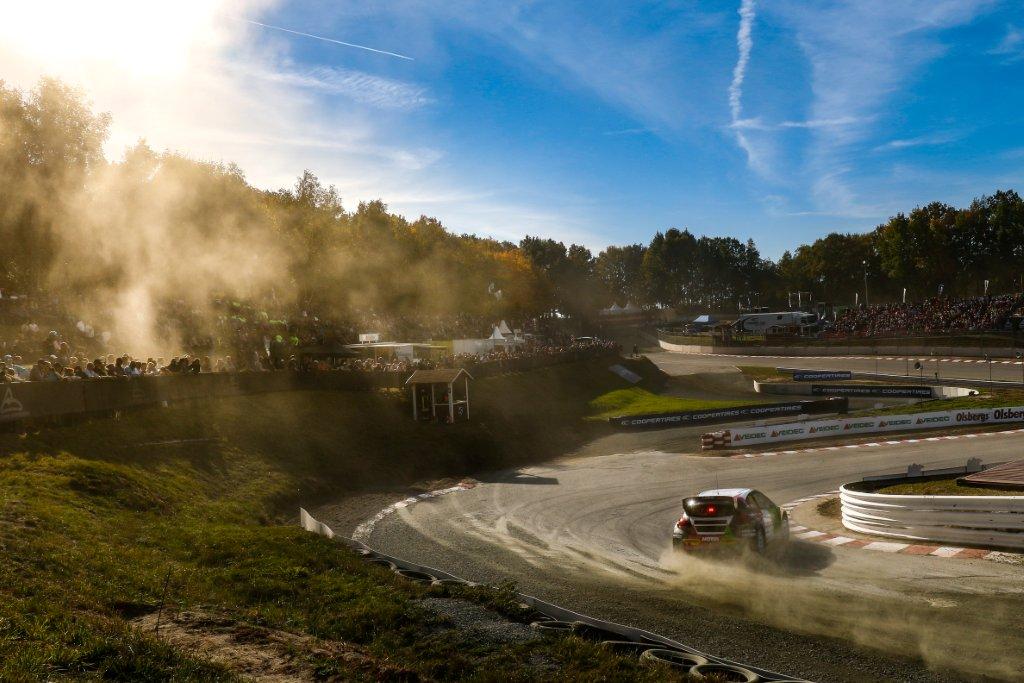 Brian Joss – South African motor racing fans will get a chance to see one of the sport’s legends in action at the Gumtree World RX at Killarney International Raceway on November 24 and 25.

Johan Kristoffersson of Sweden has already clinched this year’s World RX title in his Volkswagen Polo R with some astonishingly dominant driving. He won the World RX of Germany at Estering last weekend to make it ten wins out of the eleven rounds completed so far against high quality competitors.

But Kristoffersson won’t be easing up in the final event of the season. He won the inaugural Gumtree World RX of South Africa at Killarney last year and says “I loved the atmosphere and the crowds in Cape Town and I’m really looking forward to some great racing.”

The battle for second place in the championship will be a feature of the Killarney event. Mattias Ekstrӧm and Andreas Bakkerud, both in Audi S’s, and Peter Solberg in a Volkswagen Polo R are locked in a very tight battle for that honour with only seven points separating them.

Paul Bellamy, World RX Managing Director for IMG says: “We’re really excited to go to Cape Town again, we had a brilliant event there last season and we expect it to be even better this season.”

Tickets for Gumtree World RX of South Africa are available from Ticketpro.