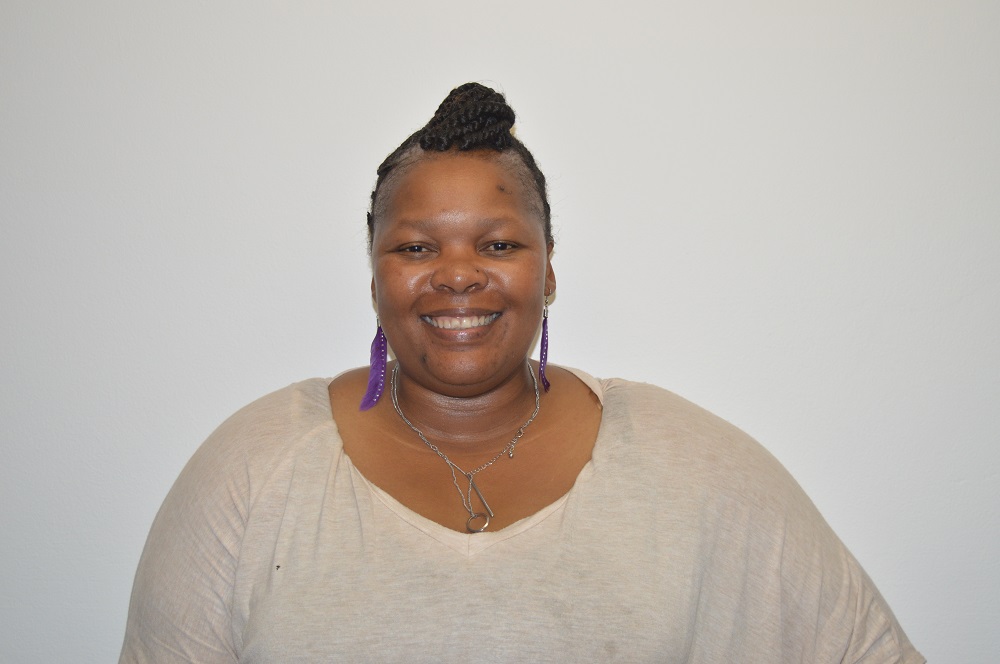 Madibaz Sport will take the opportunity to honour a wide range of achievers when they hold a gala function at the Madibaz Indoor Sports Centre on Friday.

For the first time in several years this will be a sports-only function to recognise those who have made a contribution in their specific fields at Nelson Mandela University.

The sports stars were previously honoured at the Achievers Awards function, where the university recognised excellence across all student activities.

Madibaz director of sport Yoliswa Lumka said standalone sports awards evenings had been held previously, before they were amalgamated with the Achievers Awards function.

She added that by holding a separate sports evening it provided greater scope for them to honour those who had excelled during the year.

“Madibaz Sport has representation on all campuses of the university and represents 21 recognised codes,” she said.

“We annually sit with a long list of sports achievers but could not honour them in the appropriate manner due to the consolidated Achievers Awards function.

“By having our own function there is the opportunity to recognise our sports people as well as a chance for the university to see the depth of the work done annually on the sports fields.”

She said they felt it was critically important for Madibaz Sport to host a function such as this to ensure those who contributed so much were adequately recognised.

“The awards will cover a wide range of categories which will include individual achievements, success on a technical or coaching front, and contributions to outreach programmes,” said Lumka.

Madibaz Sport will also use the occasion to honour former president Nelson Mandela by inviting his grandson, Chief Mandla Mandela, to be the guest speaker.

“The reason for this is particularly for him to speak about our theme of ‘His Story, Our Story’, which highlights the importance of the late president and his 100 years, as well as to continue [telling] the story of Nelson Mandela to the next generation of Mandela University students.

“We will be launching our 10 sports ambassadors in celebration of the centenary of Mandela’s birth, with the theme in mind of taking over the baton for the next generation.”

The ambassadors will be revealed at the sports awards function.