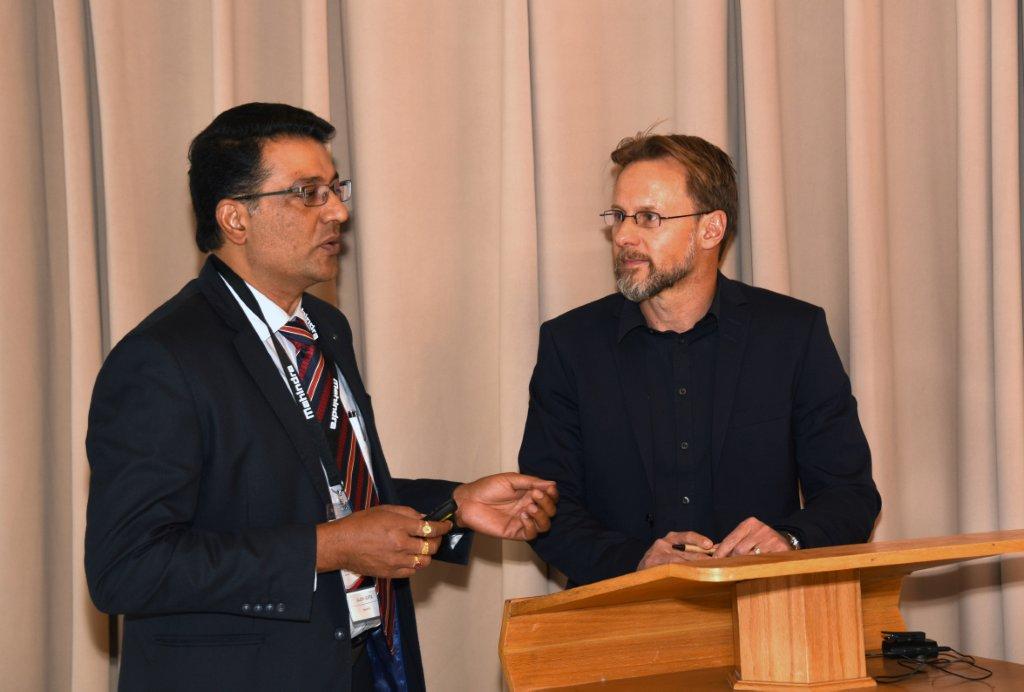 Brian Joss – When the winds of change blow some people build walls, others build windmills. Real proof of the windmill philosophy is that Mahindra commissioned a powerful new brand campaign, which shows that it is serious about further growing sales in the bakkie and crossover markets in South Africa.

Working in partnership with the award-winning agency, Joe Public, and drawing inspiration from its first 14 years in South Africa, this brand campaign authentically portrays the life and business attitude of the people who work for the brand, the people who choose to drive the brand and the brand itself.

“When we established ourselves in South Africa in 2004, we quickly gained a foothold in the market by delivering reliable, affordable and hard-working pick-ups and SUVs. Over time, we saw our customers’ relationship with their Mahindra vehicles evolve from one based on value only, to one in which their Mahindra became an extension of their way of looking at life,” says Rajesh Gupta, CEO of Mahindra South Africa.

Gupta’s views are echoed by Gareth Leck, the CEO of Joe Public: “As an agency that exists for growth of our people, our clients and country, it has been a great honour and privilege to have partnered with Mahindra in its growth journey over the last 14 years.  We are very excited to launch the new campaign that we believe will play a key role in delivering on Mahindra South Africa’s ‘right to win’ strategy.”

Gupta goes on to define the common thread among Mahindra “people” as their burning desire to be independent, to not care about what others say about them, their desire to succeed against all odds and to achieve their full potential. The Mahindra driver and the Mahindra vehicle literally fit hand in glove. “Mahindra people make their own rules and forge their own paths!” he observed.

“I feel fortunate to see the very same challenger grit in our dealers and personnel at Mahindra South Africa. I find it interesting that our team is more inwardly than outwardly focused. Beating past performances is more motivating than being distracted by the often quite volatile shifts in the market, and it’s illuminating that this discipline has led to being ranked as one of the five fastest growing brands in South Africa.”

With the new brand campaign, Mahindra authentically celebrates South Africans who are #AlwaysUpForAChallenge.

The campaign comprising two commercials (unusual in itself) was launched at the introduction of Mahindra’s well appointed stylish mew XUV500 and new KUV100 NXT in Johannesburg.

One commercial focuses on the iconic Pik Up and features an intrepid South African owner saving and falling in love with a baby lamb, in a clever, slightly funny montage that shows the bakkie performing in its natural territory and dramatises the grit and determination of the Mahindra driver.

The second commercial pits a “much in love” couple against each other in their particular SUVs in a challenge to buy a litre of milk. Again it cleverly features two cars and two owners in a real life challenge, even if ‘No Milk’ is a metaphor for their lives.

CAPTION Rajesh Gupta, CEO of Mahindra South Africa and Gareth Leck, the CEO of Joe Public, at the launch of the new SUVs. Picture: Quickpic