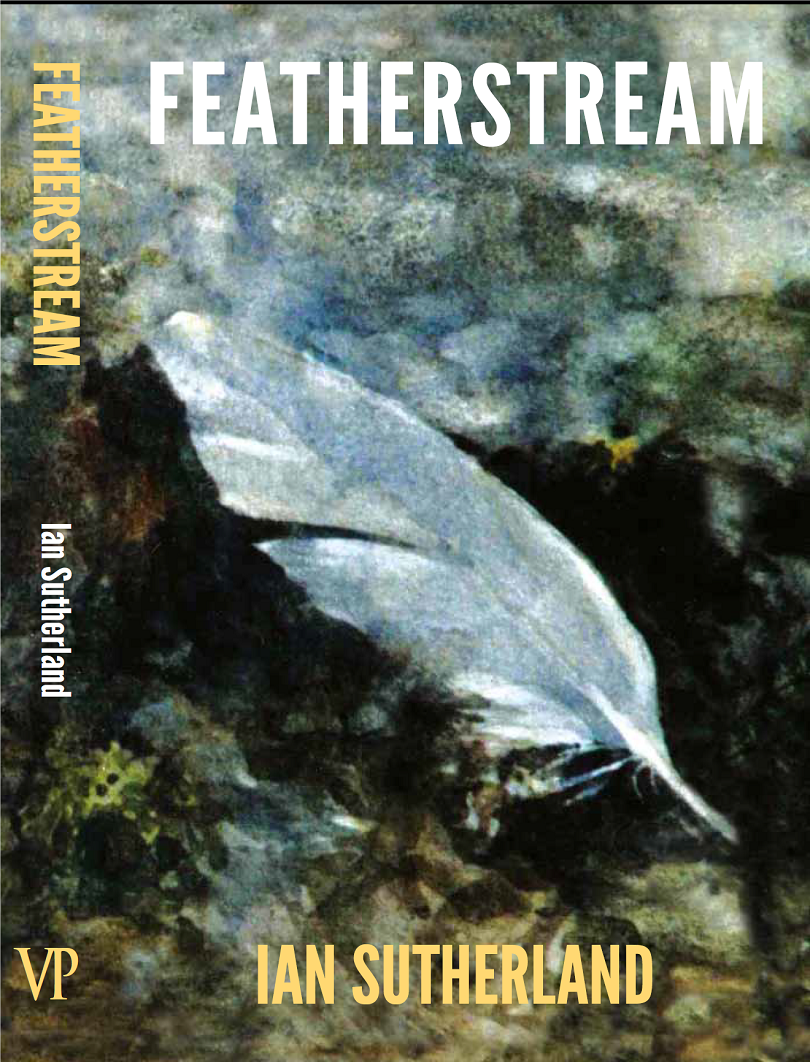 At the start of World War II South Africa had its fair share of Nazi sympathisers who were opposed to Jan Smuts’s decision to join the British war effort. By 1941 thousands of young Afrikaner men joined Hans van Rensburg and his Ossewabrandwag (OB) who postulated a Nazi future for South Africa. The former Springbok boxer, Robey Leibbrandt was a committed Nazi, who after the 1936 Olympics, remained in Germany. Later the boxer, code-named Walter Kempf, landed off the Namaqualand coast and was ordered by Germany to contact Afrikaner extremists and assassinate Smuts. The mission almost succeeded and Leibbrandt was sentenced to death for treason but Smuts later commuted the sanction to life imprisonment.

Many OB members were interned at Koffiefontein by the Smuts government. Among them were John Vorster and Hendrik van den Berg who became Prime Minister and head of Boss respectively. The Ossewabrandwag was later reincarnated as the Afrikaner Weerstand Beweeging by the late Eugene Terreblanche, once a police bodyguard to Vorster.

Using this dark chapter of South African history as background, Featherstream, the debut novel by Cape Town author Ian Sutherland, is  an intriguing tale featuring UCT Fine Arts student Anna van der Vliet who uncovers an Ossewabrandwag plot to blow up Parliament, where her father Stephanus is an MP, and inaugurate a pro-Nazi Afrikaner government.

Driving home for the holidays to the family farm near Cape Agulhas with her mentor Kleinjan, the farm foreman and her father’s factotum, she notices a series of flashes coming from beyond Quoin Rock which she realises is Morse Code that she learnt at university as an extra subject.

Back at the farmhouse Anna is surprised to see her father entertaining two strangers, Germans, Thomas Von Eisenheim and his colleague Kurt Streicher, ostensibly to sell harvesters to farmers which will help them cut labour costs. The reality, however, is somewhat different. Anna decides to take a stroll along the dune walk to Skulpiestrand, a deserted cove which hasn’t been used in years. Her mother Julia, who died when Anna was in Standard Four, went there to collect shells but it was too dangerous and Anna was forbidden to visit it.  Anna notices signs of human activity but her father believes she is imagining things. Later when Anna returns  to the cove she see Kleinjan helping some men to load provisions on a U-boat which has been lying off the coast.

Anna is torn between her loyalty to her country and her love for her father with whom she has a tempestuous relationship and considers reporting him to the authorities, knowing full well that he’s committing treason and the sentence is death. To complicate matters she has fallen in love with Von Eisenheim, the handsome U-boat commander, dividing her loyalties even further.  And Stefanus does not approve of the relationship.

Meanwhile Anna’s childhood sweetheart, Fanus, now a lawyer and heir to the Prinsloo fortune, still wants to marry her and promises her the world. But Fanus is not what he seems. Anna uncovers a plot to blow up Parliament (shades of Guy Fawkes) and she finds boxes of dynamite in a tunnel in the Company’s Garden.  Still Anna is torn and she seeks help from unexpected sources. But it doesn’t help to resolve her dilemma. She also knows it will probably lead to the death of Von Eisenheim.

Some strange characters stride through the pages of Featherstream including Mannie February, the communist who advises Anna to tell the authorities what she knows; Detective Sergeant De Villiers who is determined to put Anna and her father behind bars; Streicher, the other German; and his henchman, the brutal PJ. There’s kidnapping; blackmail and a race against time with to prevent the Ossewabrandwag from blowing up Parliament which is in session and will lead to the deaths of hundreds of people, including Anna’s father.  Von Eisenheim becomes a hero of sorts and manages to evade police roadblocks and Anna’s watches in despair from Skulpiestrand as her “Nordic god” sails off into the sunset.

While Featherstream is not a white-knuckle thriller, Sutherland’s novel has all the ingredients for a good read: kidnapping, shootouts, intrigue and romance, a car chase and a surprise ending. At times though, the dialogue seems a bit stilted and old-fashioned. But it is in keeping with the  time and place. Sutherland’s is a name to watch in the future and I am looking forward to his next offering.

A featherstream is the wake left by a submarine as it sinks beneath the ocean and the cover is by Dylan Lewis, one of South Africa’s foremost sculptors. You can see his  famous Sculpture Garden in Paradyskloof, Stellenbosch, and his work has been on show at the Knysna Art Gallery.