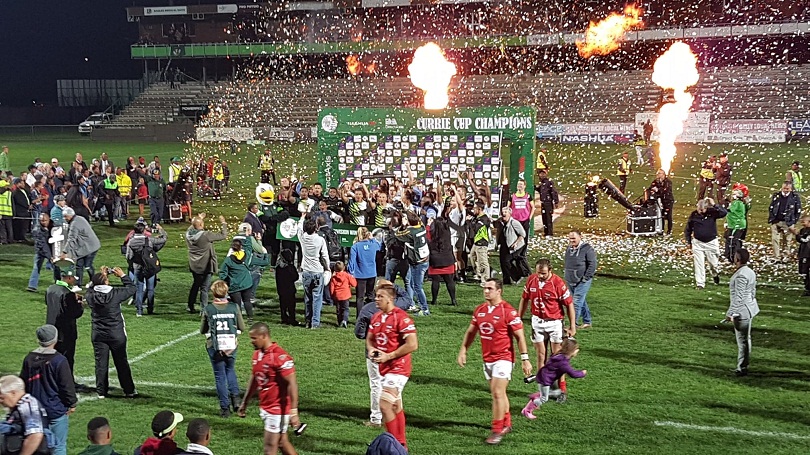 The SWD Eagles rallied from a 15-27 deficit at half-time to beat the Hino Valke 36-27 in the final of the Currie Cup First Division at Outeniqua Park on Friday evening and now face the Free State Cheetahs for a place in the top flight of next year’s competition. 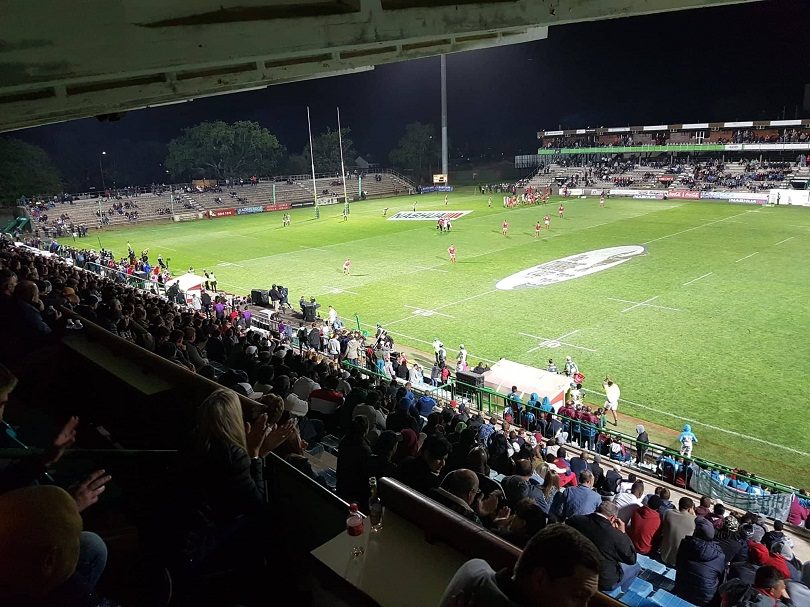 Two tries by No.8 Wayne Wilchuts as well as a conversion and a penalty by flyhalf Divan Nel gave the Eagles an early 15-7 lead.  However, the second quarter was all Valke as they raced to a 27-15 lead at halftime.

The third quarter was a closely contested affair, but the Eagles’ pack slowly gained the upper hand laying the platform for an epic comeback in the final twenty minutes.  Wilchuts bagged his third in the 58’th minute and then Marlo Weich and Wynand Grassman crossed the whitewash within minutes of each other.  Nel converted all three tries to give the home side a 36-27 lead with ten minutes to play.

The Valke threw everything into the fray and only sterling defense saw the Eagles hold onto that lead until the final whistle.

The victors will take on the Cheetahs next weekend in the promotion-relegation match.