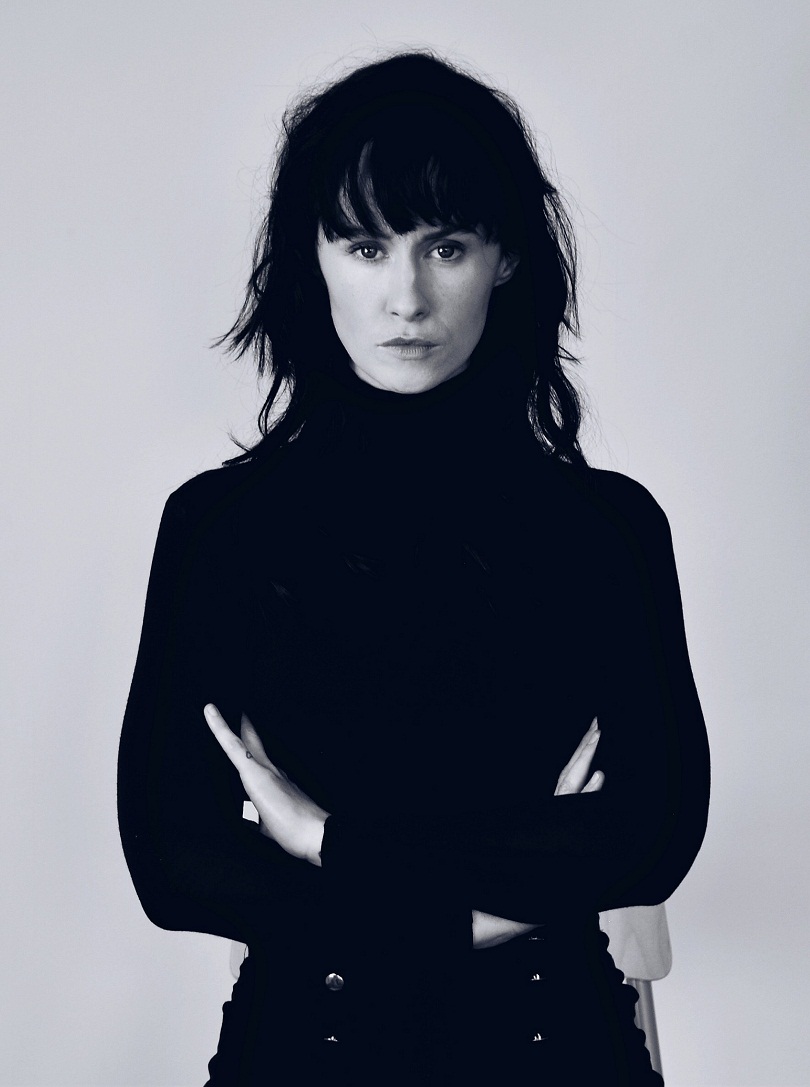 It has been South African artist, ANNA WOLF’s dream to work with producer Pete Boxta Martin and songwriter Dantae Johnson ever since she landed in London!

Boxta Martin is a multi-award winning and Oscar-shortlisted London-based producer that has written, produced and remixed for a variety of top-selling artist such as James Arthur, Arrow Benjamin, Jesse J, Mali Music, Missy Elliot, Rizzle Kicks, Sugababes, to name a few. Dantae Johnson is Boxta Martin’s mega talented business partner and is signed to Sony ATV in the United Kingdom.

Wolf, previously known as Tailor, went through her thousand-plus demos and relived the nostalgia of all her growing pains as an artist until one night she wrote a song that she believed would speak through “a Boxta Martin and Johnson’s produced lens” to millions.

She took her guitar and went to the bathtub, recorded herself on her cell phone and performed the song by stumping her feet against the tub to create a sound that is still used in the final mix.

She sent the song to Boxta Martin and Johnson who summoned her to the iconic Matrix Recording Studios (Adele, Lana Del Rey) where they recorded her new single, BELIEVER!

Boxta Martin and Johnson offered ANNA WOLF an artist development deal under their company The Three Bears Entertainment and is busy recording a full E.P. with her in studio.

She will land in South Africa in November and plan to do an intimate string of performances where her hypnotic stage presence will captivate the imaginations of those who dare to follow their dreams.

To give you a taste of what you may demand from an ANNA WOLF performance, follow the link to her new single: BELIEVER and watch a teaser for her BELIEVER MUSIC VIDEO here.

Click on this link to listen to BELIEVER (Only available from 19 October):

Click on this link to watch the teaser for the ANNA WOLF BELIEVER – MUSIC VIDEO (teaser):