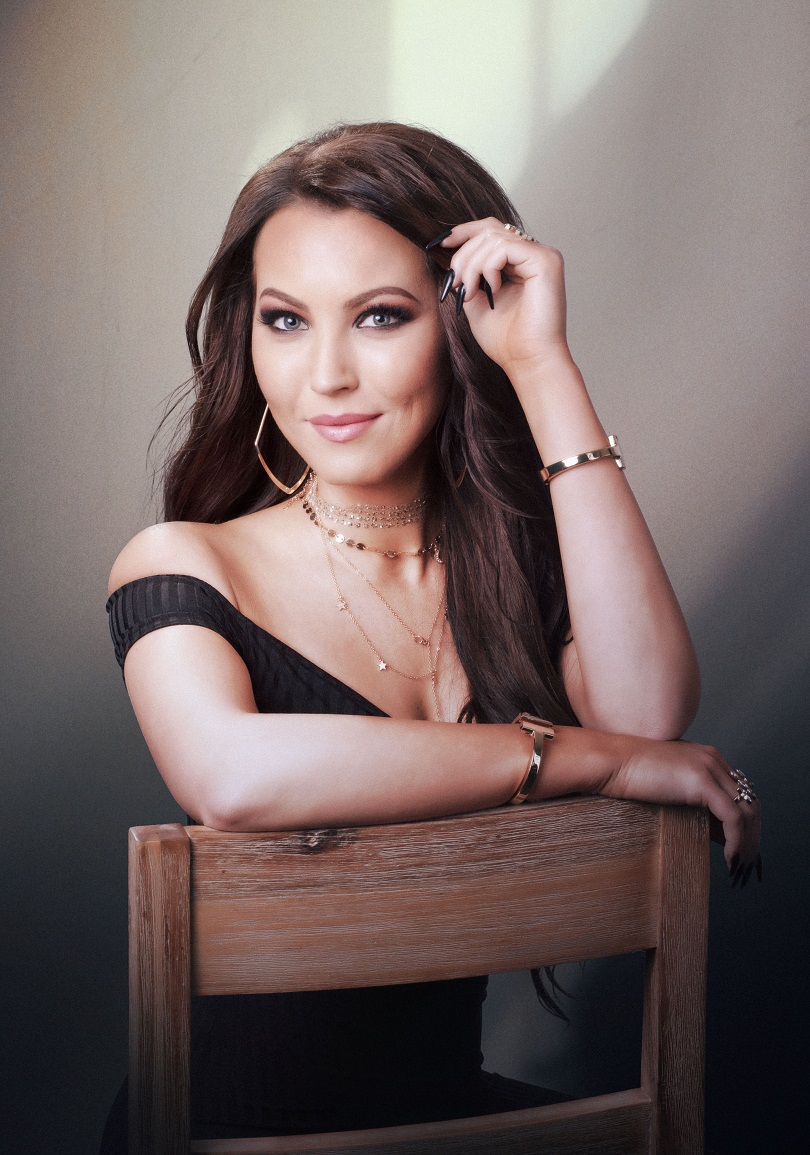 Samantha Leonard’s first Afrikaans single, ’N DUISEND KEUSES, was released during September and is already climbing the charts of various radio stations nationally!  The music video for this impressive song was released today.

The video was filmed in a modern and exclusive house in Ebotse Country & Golf Estate in Benoni and produced by the well-known media company, Fathom Media.  Samantha developed the concept for the video and says:  “It was important for me that my first single, which is the foundation of my album, must be honest when it comes to the song as well as the visual side of it, which is the music video.  I wanted to make sure that it came from a sincere place and that it tells my story through my eyes, as an artist and where I am in my life and career at the moment.”

The concept of the video was developed around the challenges that an artist must face in the modern climate of social media where so much focus is placed on image and opinions.

“I want to inspire others that might be going through the same things to never give up and to remember that despite challenges and opinions that come our way, we have to keep going.  To remember that you can never depend on others around you to make your dreams come true.  Only YOU can make your dreams come true.  Always believe in yourself and stay true to your morals and what you believe,” she concludes.

‘N DUISEND KEUSES is die title track from her debut-album that will be released early 2019.