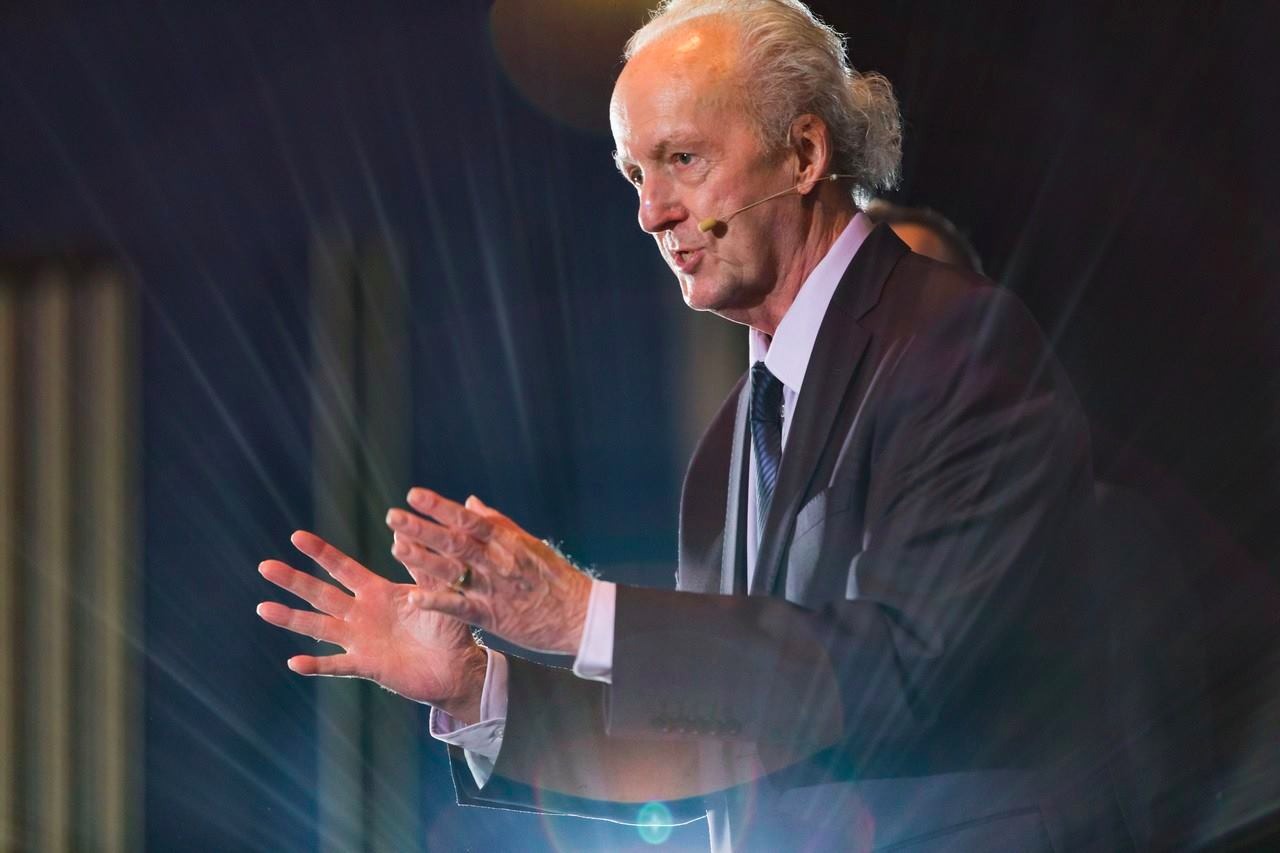 Johannesburg, South Africa: Thirty years after releasing his best-selling book ‘Mind Power’, based on an unorthodox and mindset-challenging theory that has since been scientifically proven to be fact, and ten years after producing the book that provided unequivocal evidence of his theories, author John Kehoe returns to South Africa as part of his sell-out Final World Tour, and will be releasing his first single at his Johannesburg seminar on 10 and 11 November at The Hilton, Sandton.

Kehoe’s Final World Tour ends in Johannesburg after selling out in Russia, New Zealand, Kazakhstan, Canada, the USA and the Ukraine. A fascinating individual and innovator throughout his career, Kehoe brings his new quantum teachings to his final seminar and will be sharing his insights – and his music – with South Africa.

Well known to millions around the world for his best-selling books, ‘Mind Power’, which was translated in over 20 languages, has sold over 3 million copies, and was voted by South African booksellers as one of the top 25 best non-fiction books of all time, Kehoe returns South Africa to conclude 40 years of touring with a final opportunity for South Africans to benefit from his life-changing seminars. He will also be launching a single that has the potential to reach millions more people with its message of the power of the mind.

What makes a well-respected writer turn rapper? Kehoe says, “I have always followed what calls me and music is now calling me. I also want to do it while I’m still young.” At 72, it’s clear that age is just a number to Kehoe, who describes himself as having a love affair with South Africa, having first toured the country after the cultural boycott was lifted in 1992. He considers Johannesburg his second home, but after forty years of touring he has decided to make a change. “It is a momentous occasion in every way,” says Kehoe, remarking on the significance of ending his Final World Tour in South Africa, and beginning his new journey into music.

Kehoe plans to release a series of singles, which he describes as experimental, before releasing his first album in 2019, in collaboration with musicians from around the world. His search for musicians and composers begins in South Africa, where he plans to spend the next few months scouting for local talent. “Music is a powerful way to create the spark that will change people’s lives, because you reach the subconscious with repetition, which is part of my teaching. If you enjoy listening to a song and if it has a powerful message, it will enter your subconscious. Music is a perfect fit for me at this point in my career and I’m excited to begin this new adventure.”

Kehoe’s new single will be launched on Friday 26 October at a media conference ahead of his Final World Tour seminar on 10 and 11 November. Follow the conversation on Twitter and Facebook #JohnKehoeFinalTour.

To book for John Kehoe’s Mind Power | Quantum Leap Live seminar, featuring protege Robin Banks and including profound new work not previously presented, go to www.finaltour.co.za.  The seminar is the final destination in John’s Final World Tour and takes place on Saturday 10 and Sunday 11 November at The Hilton Sandton.