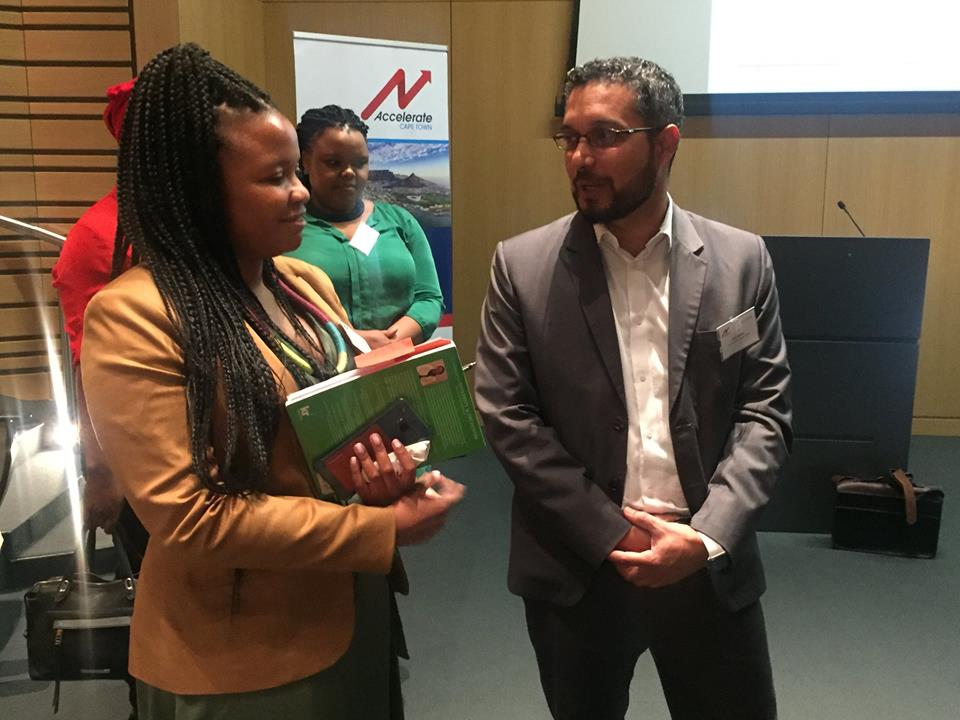 With the Investment Summit scheduled to kick off on Friday, and our new Finance Minister about to deliver what is generally expected to be a tough Medium-Term Budget Policy Statement (MTBPS), this is a significant week for the South African economy.

It has been another tough year for South African business. The euphoria around the change of political leadership diminished rapidly following an announcement that the Constitution may be amended in order to allow for easier expropriation of property without compensation, casting doubt on the future security of commercial assets. This naturally served as a significant constraint to further investment and expansion.

The Zondo Commission has done a sterling job of uncovering the rot that was state capture, however, it will only lead to further loss of confidence if there are no consequences for the guilty. It is incredible that obviously guilty parties have simply been redeployed within national government as we are expected to believe that they simply did not know what was happening under their watch. If we are serious about attracting any form of investment, the rule of law must be respected, and it is absolutely critical that the guilty face harsh consequences for their corrupt actions. This is not negotiable if we have any hope of rebuilding trust between government and business.

The rebuilding of trust between business and government is key to transforming the South African economy. The damage done by the Zuma regime cannot be ignored and despite the lip service given by the current regime to rooting out corruption, we are yet to see any of the guilty actually suffer the consequences of their actions. Companies and brands have been destroyed as a result of unethical practice by some of their executives who supported state capture, but the politicians and senior officials implicated in this mess are simply assigned different posts.

In addition to the loss of trust, we also have significant challenges resulting from the culture of acceptable incompetence that currently pervades our public sector. Ministers and their entourage of loyal officials are deployed to portfolios because of their political clout and not because of any ability to actually add value in those roles. Consequently, we have seen the persistent degradation of our education system, our SOEs, the revenue generating capability of our tax system, and our ability to look after the most vulnerable members of our society.

Local companies can simply not justify continued investment under these circumstances and foreign investors are unlikely to invest in a country where even the local investors are not showing high levels of confidence. Whilst many large companies will claim to be supportive of the investment drive, this is often due to national government being a key source of revenue for them. The reality is that many companies are actively seeking to offshore assets as business confidence continues to decline.

There has been much fanfare from the President’s investment envoys about the ‘pledges’ of investment that have been secured globally, but we should perhaps keep the champagne on ice until those pledges are converted into tangible projects that benefit South Africans and create local jobs. The reality is that capital flows to where it can most easily replicate itself, with the least possible risk. It really is as simple as that – there is no sentiment or emotion involved in these considerations. There are far worse atrocities happening around the world right now than anything we experienced twenty years ago. South Africa is not special, global capital does not care that we still suffer the consequences of Apartheid, and nobody is coming to save us from ourselves.

It would be wise to keep this in mind as we welcome potential investors to our country. Are we desperate enough to grab any investment, even if it is unethical and damages international relations? Arms deals with countries facing international sanction, or mining deals that destroy our environment and natural heritage spring to mind. Whilst government scrambles over local companies to woo foreign investors, it is important to remember that any foreign company investing in SA is doing so in order to exploit a commercial opportunity, not because they care about the plight of unemployed South Africans or our levels of inequality or poverty. They are coming here to drive shareholder value for themselves and we need to be tough negotiators – willing to fight for a better deal for our country rather than desperate to drive up investment numbers in support of political rhetoric.

Ultimately, our future economic prosperity will require government to do a lot more than host an occasional summit. These are great for generating PR but do little to actually shift the needle on economic growth. We need to restore trust with local companies – those that have already been invested in this country for decades. That can be done if government demonstrates decisive action to clean up SOEs, to punish the guilty implicated in state capture, to push back against populist sentiment with disciplined fiscal policy, and to provide policy certainty with respect to issues such as land reform. Until then, summits and commissions will do little to win back the confidence of local investors.