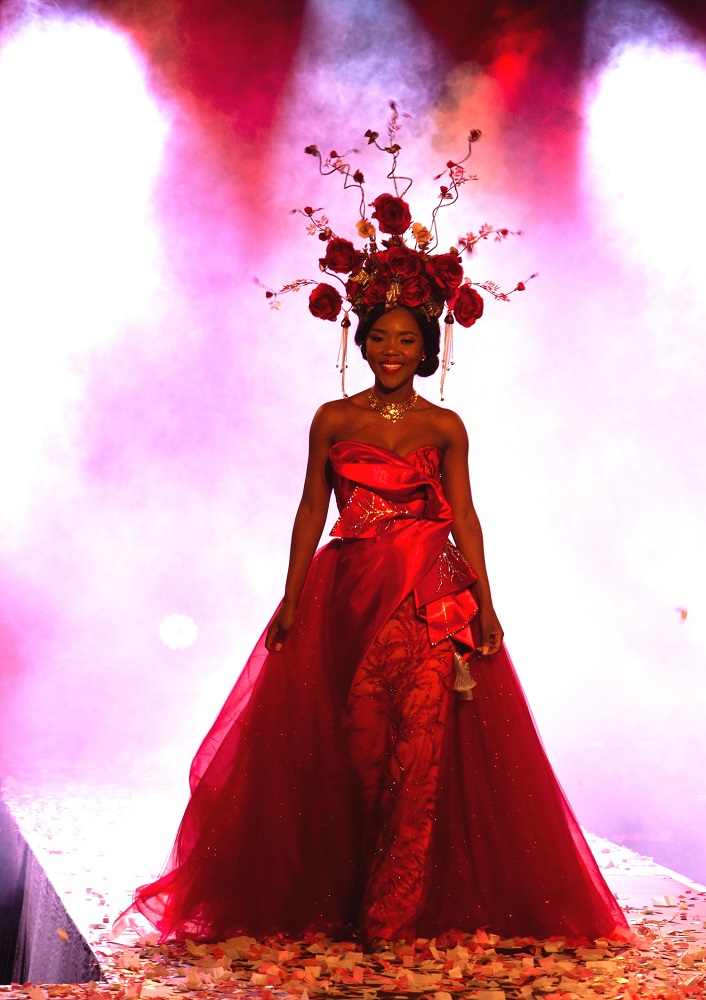 The annual SPAR Eastern Cape Jason Kieck Fashion Extravaganza has enabled non-profit organisation the Igazi Foundation to grow substantially since the beginning of their five-year relationship.

This year’s charity couture and gala dinner, hosted by the top Port Elizabeth designer and themed “Whispers of the Orient”, took place at the Boardwalk Hotel and Convention Centre on Saturday.

Cole Cameron, one of the four founder members of the foundation which is concerned with blood issues in South Africa, said the event helped keep their unit at the city’s Provincial Hospital in good shape.

“It also helps to extend our education programmes for the public and health professionals throughout the country,” he said.

He added that it allowed Igazi, the country’s only dedicated haematological services NGO, the opportunity to remain in the public eye.

“It helps to grow our organisation from a provincial to a national one,” said Cameron.

SPAR Eastern Cape have been involved as the title sponsor of the show for six years. The partnership has opened doors for the foundation.

“It has brought us to the attention of SPAR as a dedicated sponsor, and to various celebrities who have spread the word about the work we do.

“SPAR’s involvement has helped champion our role as the ‘voice of haematology’ in the country,” said Cameron.

He added that their biggest success story thus far had been growing to become a national organisation while still having their home firmly based in the Eastern Cape.

“We have, to date, trained 1 052 health professionals countrywide. This is saving lives through quicker diagnosis and referral to haematologists.”

Their future aspirations included continuing to assist South Africans and the country’s doctors through their educational programmes and other haematology support.

“I’d like to give an overwhelming thank-you to Jason Kieck, SPAR and the public for assisting Igazi to take the fear out of blood cancer and beat it.”

SPAR Eastern Cape sponsorship and events manager Alan Stapleton said one of the things they celebrated through the sponsorship was that cancer patients in the PE area did not need to travel to Cape Town or Johannesburg to be treated.

“We also celebrate the fact that the disused wards at the hospital are now transformed into comforting areas where patients in pain can be comforted and where families can share love.

“Those patients can also return home to be cared for by their families in the comfort of their home. And for anyone who has travelled the cancer journey they will know that the comfort of the home makes difficult times just that little bit easier,” said Stapleton.

He added that they also honoured Dr Neil Littleton and Cameron’s dream of spreading the Igazi word of cancer education into the rural areas of the country. Early diagnosis was essential while prevention was far better than possible cure.

“This project has crept into our hearts and SPAR is privileged to be able to support the caring medical teams, staff, patients and their families who face cancer and other blood disorders with such courage.

“It is humbling to be able to assist and make the lives of those struggling with this torturous disease just a little bit better,” said Stapleton.