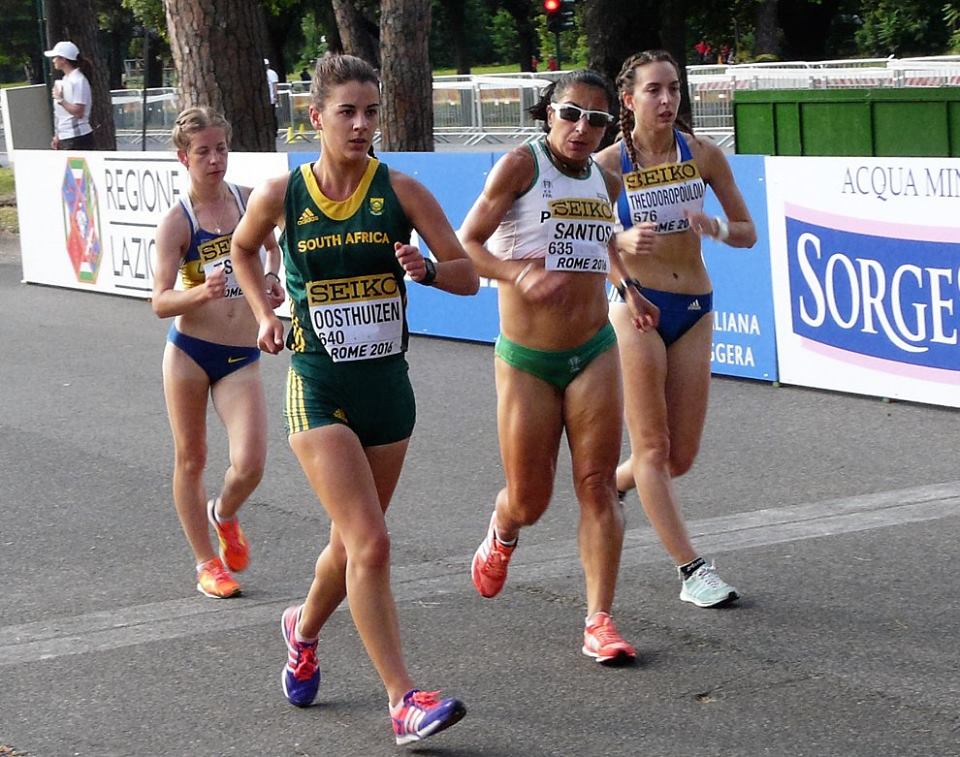 Competing on a 1km-looped course, Mthunzi Mnisi earned his fourth straight national title over the 50km distance in the colours of Athletics Gauteng North (AGN).

Mnisi crossed the line in 4:46:42, holding off a challenge from Aaron Mahlangu of KwaZulu-Natal Athletics (KZNA) who finished second in 4:52:05, while Jeffrey Pheagane representing Central Gauteng Athletics (CGA) grabbed the bronze medal in 5:16:59.

National record holder Natalie le Roux (KZNA) was in fine form, coasting to a solo victory in the women’s race to successfully defend her 50km title in 4:55:20.

The AGN team finished top of the final standings, with races being held over multiple distances across all age groups, as they racked up a total of 34 medals (17 gold, 9 silver, 8 bronze). The CGA squad finished second overall with 29 medals (9 g, 13 s, 7 b) and hosts Western Province Athletics (WPA), finished third with a total of 19 medals (8 g, 5 s, 6 b).

“The Board of ASA congratulates all winners on their new titles, all participants for the competitive spirit, the coaches for their hard work and Western Province Athletics for organising a successfull championship.

“We are going to see how we can build on this success to grow this exciting event of Race Walking in a country where so much potential still needs to be tapped and exposed,” said Aleck Skhosana, the President of Athletics South Africa.