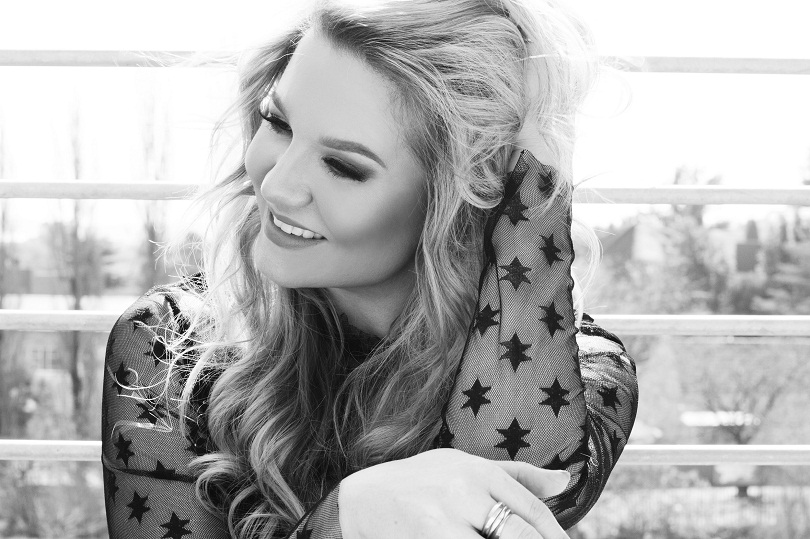 She demands your attention and her voice stays with you long after meeting her.  The music video for this dance track that she wrote with Tertius Jacobs and Sean Butler has just been released and it will blow you away!

The music video was filmed at Estate D’Afrique in Hartebeespoort Dam. “The song is about passionate love and I wanted to capture this in this video. I want to escape and get lost with the man of dreams, without the stress and noise of everyday life. At one stage on this impulsive adventure, I reach my destination. In his loving arms and eyes, I find myself,” she shares excitedly. Valeska and Nic Billington, the director of the video, worked on the concept together, Hannelie Burger took care of the beauty and makeup requirements and Dane Hildebrandt was cast as the male lead.

VERDWAAL SAAM MET JOU boasts a catchy upbeat tune with interesting musical elements and sounds, as well as an impressive vocal range and is set to secure Valeska Muller a spot on the dance floor of the country’s biggest dance clubs, as well as on the hit charts of various radio stations.

The song is available on all digital platforms including iTunes: