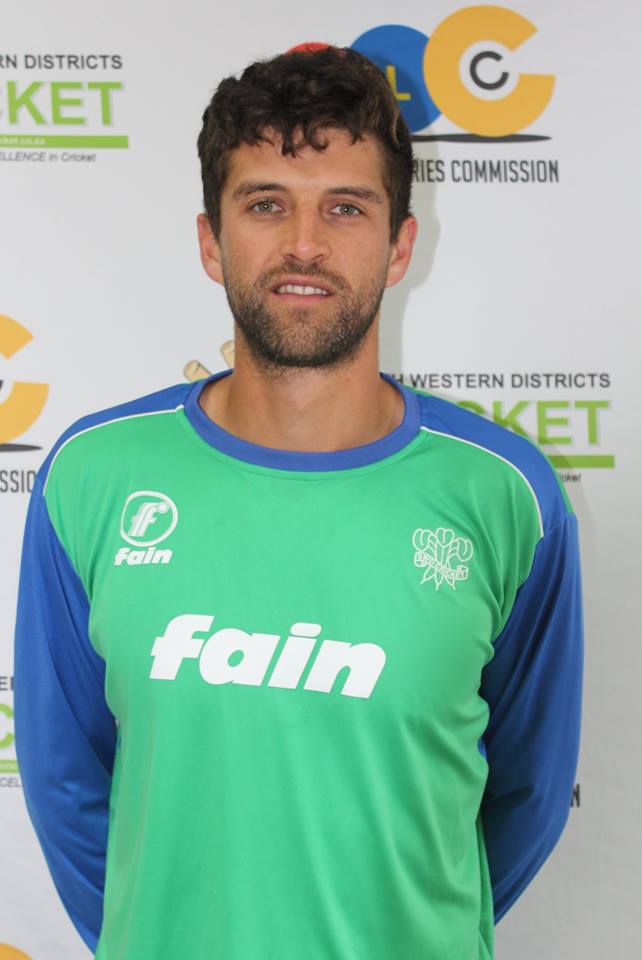 Although the SWD team had the upper-hand for most of the sessions in their Cricket South Africa provincial three-day competition the match against Boland that was played at Eurolux Boland Park in Paarl ended in a draw.

Both teams were fined with four bonus points for a slow over-rate during the match.

SWD’s next round of matches will be this weekend when they take on KwaZulu Natal Inland at the City Oval in Pietermaritzburg.