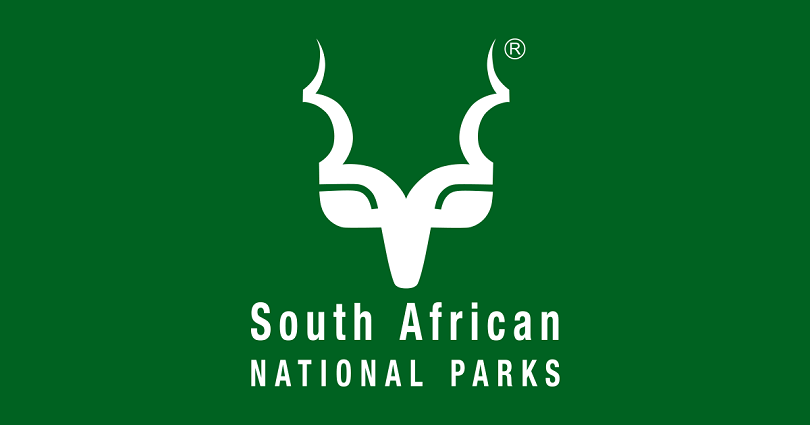 The rain that fell in the Garden Route area last night brought much-needed relief and will indeed assist firefighters who are in the fire-line.

This follows confirmation from South African National Parks (SANParks) of the passing of eight people who are relatives of retired SANParks staff.  They died during the wildfires that occurred yesterday, 29 October 2018 in the indigenous forest at Farleigh in the Wilderness. The victims were residents of SANParks staff housing located in the Wilderness section of the Garden Route National Park.

A total of 18 staff houses were destroyed in the fire, 13 in the staff settlement called Rooikraal and the remaining five in Beervlei.  A total of 75 people were displaced as a result of these fires and are currently being accommodated in the Wilderness Section of the Garden Route National Park.

Approximately 5,000 hectares of fynbos within the national park was destroyed by the fire and SANParks continues to assess the damage as part of the Joint Operating Committee (JOC).

Minister Hanekom visited the Region to meet the victims and assessed the fire damage, further pledging his continued support to the ongoing fire-fighting operation.

The following areas of the Garden Route National Park affected by the fire include the following:

Should members of the public wish to donate to the victims, we welcome non-perishables, clothes, blankets, pillows and shoes. Goods can be delivered at Ebb & Flow Rest Camp reception, Wilderness or the Knysna office on Thesen Island.