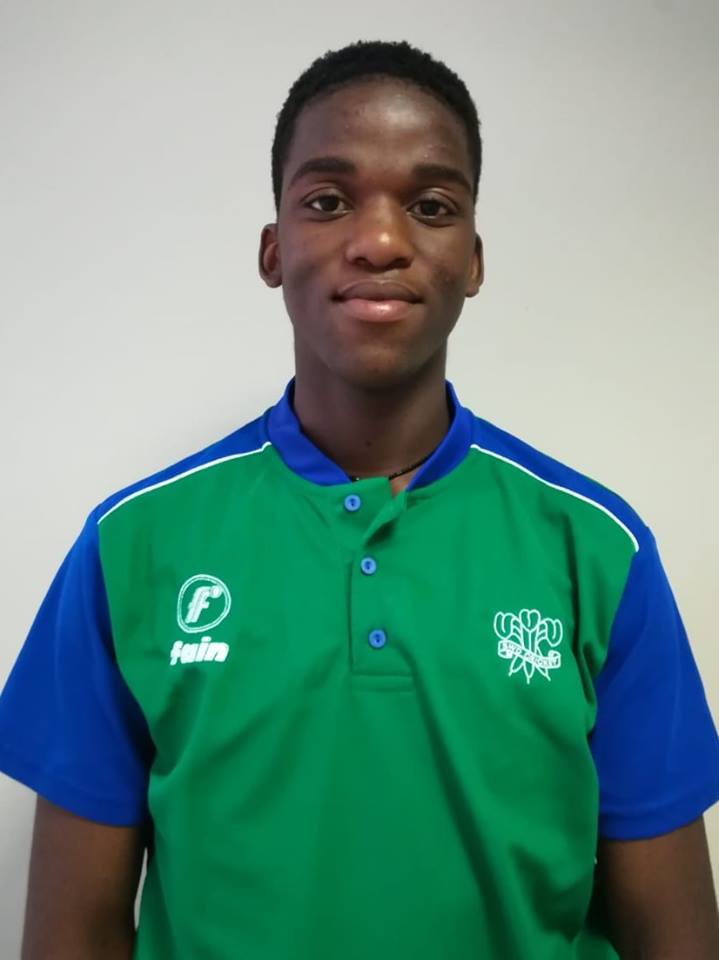 Last weekend, the men from the Southern Cape recorded a credible draw against Boland in Paarl in the Three-Day match and a hard-fought nail-biting victory in the limited overs match.

Top runs scorer, Obus Pienaar, was again in brilliant from with the bat and he received good support from Brendon Louw and Yamkela Oliphant. Marcello Piedt was the outstanding bowler in both the three day and limited over match. He was well supported by debutant, Stefan Tait. Tait, who hails from Port Elizabeth where he represented the Eastern Province u/18 schools team for two consecutive seasons, will make his first class debut in the three day match this weekend and his left arm seam bowling can be a dangerous weapon in the SWD bowling attack.

Bad news for SWD is that their front line spin bowler, Tsepo Ndwandwa, was ruled out due to a hamstring injury. His injury opens the door for the promising 17-year old Msuli Vuba from Thembalethu who is likely to make his debut in the limited over match. This will make him the youngest player ever to represent SWD at senior provincial level.

Jean du Plessis is still unavailable for this weekend due to exam commitments as well as his NMU team mate, Todd Walker.