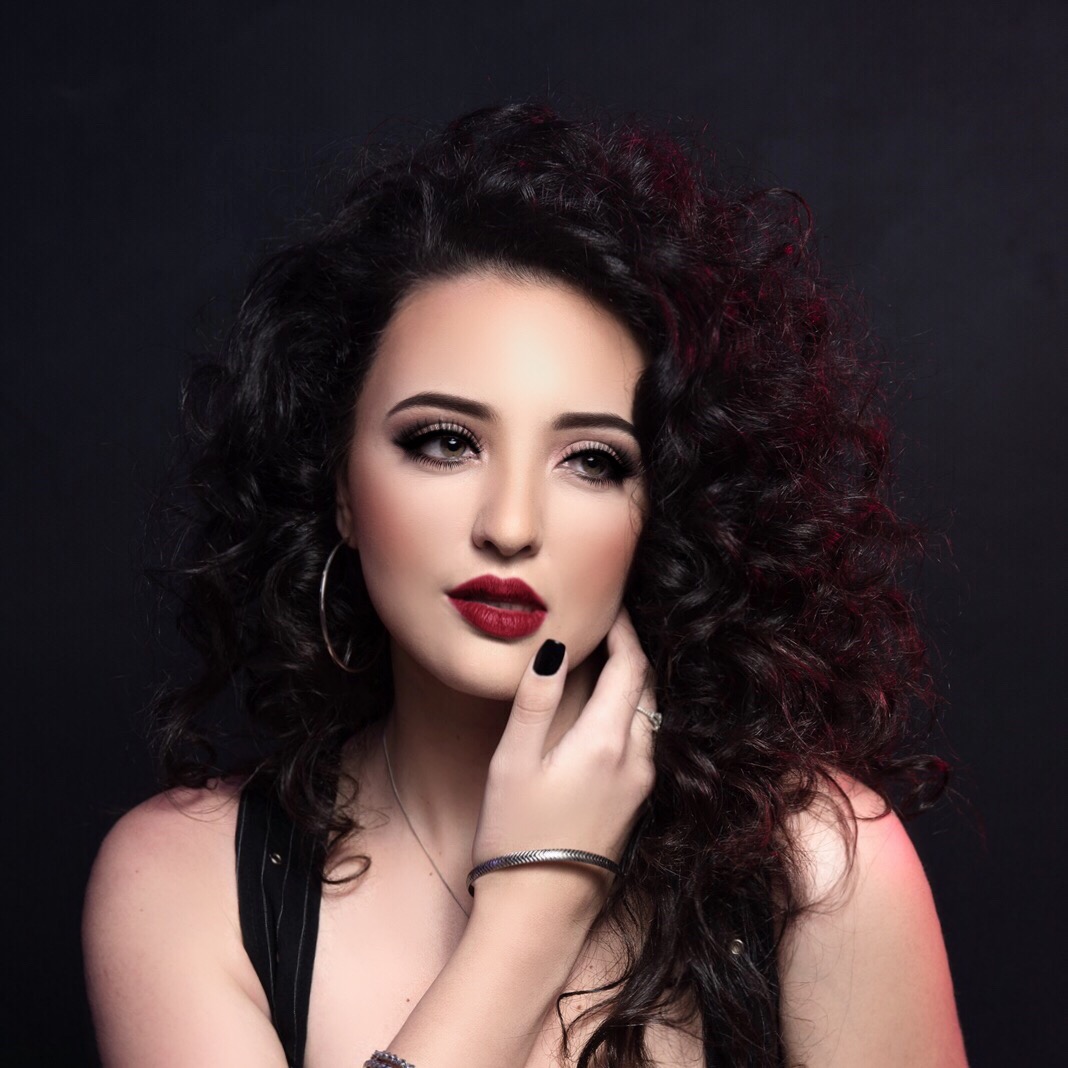 There was no specific defining moment that made Sky Ocean realise that she wanted to be a musician. It was just something that was always there.  When you listen to the soothing sound of her voice you immediately recognize a striking sincerity and get lost in her soulful music.

During the last week of October 2018, her fourth single, Vlekke, will be released to radio nationwide.  This song is also available on her album, SPORE VAN MY HART.

The song was written by Marli Mulder and Bryon Keno and is about all the marks left on a person’s life by old and new love interests.  “You often think back to a kiss, touch and heart’s desires and also sometimes become sad when you think of all the memories.  Each memory leaves a mark on your heart that will be there forever,” says Sky.

The song does not only remind her on a daily basis that every word ands action will have a influence on someone’s life, but also that it will influence their future thoughts and choices about love.  “Therefore you have to treat people very carefully through loving them unconditionally,” she continues.

The public will definately like this song, because it is a reassuring and soulful song.  The simple, but amazing production was inspired by the talented and internationsal singer and songwriter, John Mayer.

“You must cherish your marks because it forms a part of what made you to be the person you are today.  Learn from it and dish out love like chocolates – even if it hurts, because who doesn’t like chocolates!”, she concludes.