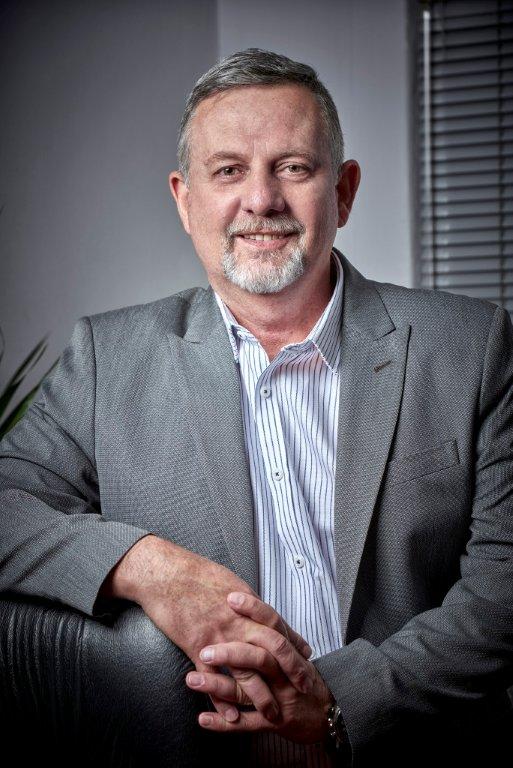 Brian Joss – “Technology-driven change will radically change all aspects of tyre design and production, to the benefit of driver, says Dries Lottering, manufacturing renewal executive at Bridgestone South Africa Much of the innovation in manufacturing will soon become synonymous with the Fourth Industrial Revolution (4IR), and the impact that robotics, artificial intelligence and the Internet of Things will have on production processes, and possible job losses.

There is no doubt that these impacts will be profound-but they need not be negative.

“As regards job cuts; while there is no denying that many unskilled jobs will ultimately be at threat, in general 4IR is likely to produce more jobs than it destroys-but they will be different types of job. The trick here will be to develop clear strategies for helping existing work forces make the transition, bearing in mind that there are likely to be more than one.

It will be necessary to identify those that can adapt frequently to become part of a ‘liquid’ workforce.

“Learning to work alongside, and “‘manage’. robots is likely to be one of the immediate challenges for workers on production lines.

But perhaps more exciting is the impact that machine learning and artificial intelligence, combined with the expanded range of capabilities that sophisticated robotics will bring, will have on the design and production of new products. The R&D teams at leading tyre manufacturers like Bridgestone are continuously working on new ideas that the emerging 4IR technologies will make possible, and there is no doubt that current innovation initiatives will gain strength,” Lottering says.

One of the ongoing challenges in the tyre world is to design and then produce tyres better suited to driving conditions. One example would be a tyre that would enable motorists in geographical areas experiencing a wide range of climatic conditions to use the same tyre the whole year round. At present, in certain parts of Europe and the North America, it is necessary to change tyres in winter to cope with snow and icy. The quest is on for a tyre designed to cope with all weather conditions, and very likely made of a new material.

“Another goal is a low rolling resistance tyre; that is, one that requires less energy to roll and thus is more fuel efficient. These are already on the market, but the pressure to reduce energy use in an effort to boost sustainability is unremitting. In similar vein, tyre companies’ R&D teams are continuously searching for new ways to recycle tyres, and to find new materials, that will reduce environmental damage.

Then, of course, there is the impact of electric and driverless vehicles, which will require totally new approaches to tyre design. For example, how will a driverless vehicle change a flat or damaged tyre? Could 3-D printing be used to effect repairs or even, in true futuristic mode, reconfigure tyre tread for a change in terrain, based on alerts from the satellite navigation system?

“When it comes to tyres for electric vehicles, a whole new set of requirements, some apparently contradictory, come into play. Low rolling resistance is one, but so is high torque at low speeds, not to forget high load capability to accommodate the weight of large batteries. The lighter vehicles and virtually soundless engines will mean that reducing tyre noise in urban settings will become critical.

Another concept is “tyres as a service”. This would combine the smart car concept with an array of sensors to enable continuous monitoring of tyre condition and pressure, in conjunction with the general condition of the car. The end goal would be that motorists would never buy a tyre again, but rather subscribe to a service that fitted tyres, monitored them continuously, was on hand to make repairs as needed and fit new tyres at the correct time-all for a monthly fee,” says Lottering.

These are just some of the innovations in the pipeline or on the drawing board, and the 4IR will contribute to making them a reality, and to inspiring more. And, to return to where we began, the other side of the coin is that these and other innovations will need to the kind of smart factories that 4IR will enable. In all cases, as noted, the key will be to prepare today’s work forces to make the transition.