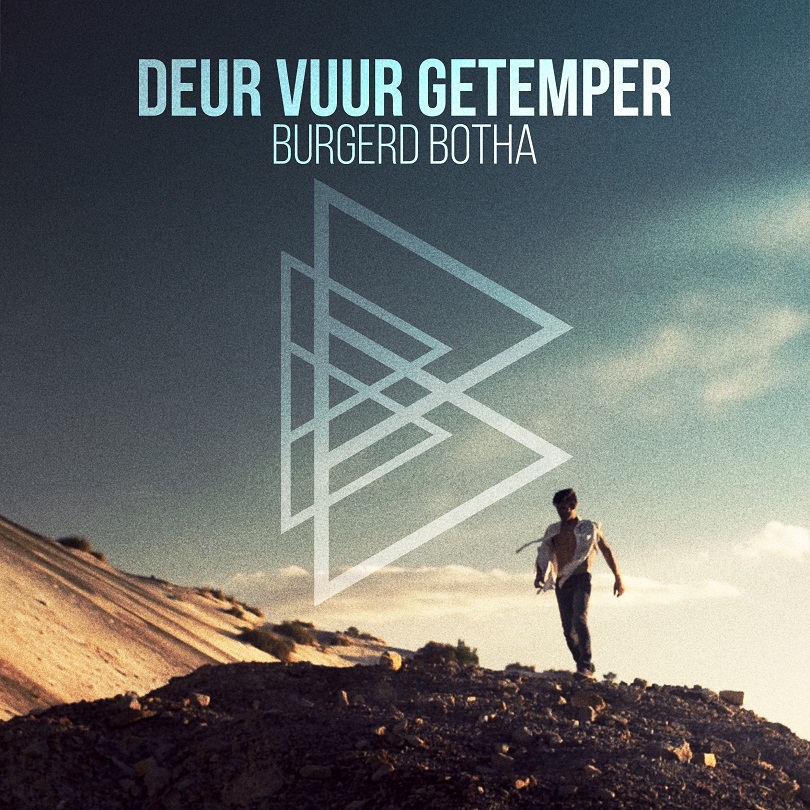 His music invites audiences to sing along and get lost in thought about life and love and his latest single, DEUR VUUR GETEMPER, will not disappoint you.

“Every person will go through a traumatic experience in life at least once.  This is inevitable.  What is realy important is that you must look at your situation as a phase through which you have to go in order to come out stronger on the other side and to be purified.  From there the theme, DEUR VUUR GETEMPER (Purified by fire)”, says Burgerd about his latest single for which the music video was also released today.

The musiv video was produced by Christiaan Wolf from Brickwolf and it was filmed in a deserted area in Gauteng. “At the beginning of the video it looks like I might have lost everything.  Then the video shows how I get up and how I refuse to be defined by the experiences that I had to go through.  I stand up, clean myself up and move on, to fulfil the purpose on earth that God planned for me,”  he concludes.

The album is available on the following digital platforms: