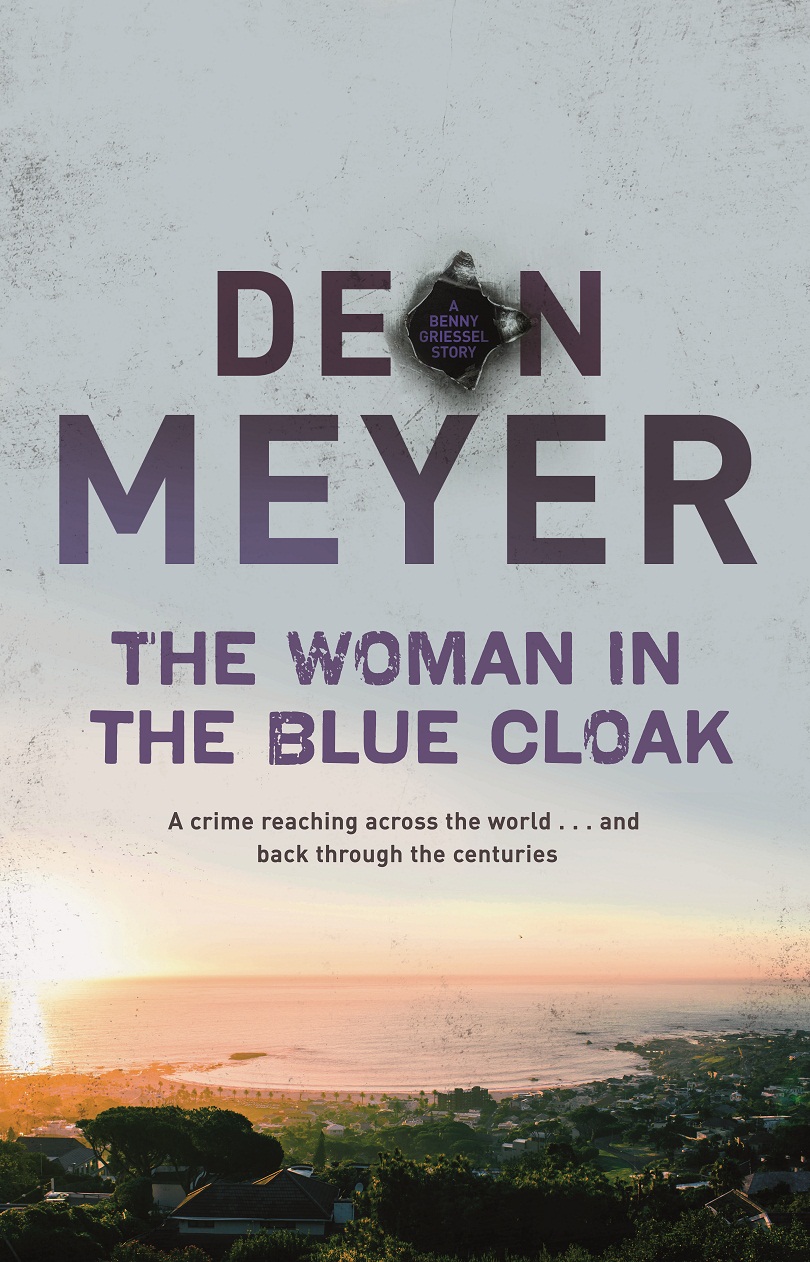 Thank goodness the real Deon Meyer is back following Fever, his doorstopper book (550 pages), which recounted in endless detail, the attempts by a group of people to create a Utopia after a virus almost decimated the population (The Gremlin, September 20, 2017). Even better news is that this novella, 141 pages, features the popular Benny Griessel, a detective with the Hawks and his colleague Vaughn Cupido.

Griessel and Cupido are called to a murder case when the local police find a woman’s body, naked and washed in bleach, positioned on a wall at the top of Sir Lowry’s Pass. But Griessel is a bit distracted as he is planning to ask his partner, singer Alexa Barnard (the blurb on the book’s back cover refers to Alexa as Bernard) to marry him but he has to find the money to buy the ring. Cupido, though, tries to dissuade him as his girlfriend, Desire Coetzee, sees wedding bells in their future.

But Cupido’s concerns fade into the background as the pair hunt for the killer of the woman, now dubbed the Bleached Body, but he agrees to accompany “Benna” to Cashcade, a Goodwood pawnshop owned by Muhammed “Love Lips” Faizal, who will probably give him a good deal on a wedding ring, R22 000, the cost a small car. But he’ll have to get a loan from the bank.

While they are at Cashcade, a young man arrives and his behaviour alerts the cop instinct in the two Hawks. The man drops a packet and runs off with Griessel in hot pursuit on a Silverback Sesta, a top-of-the range bicycle, he borrowed from Hot Lips, and Cupido on foot. But the suspect gets away and when Griessel and Cupido open the package they find an amateurish picture done in acrylics of a nude woman, lying on a bed: the colour blue dominating. And Faizal has dozens of similar pictures in his storeroom, with the colour blue always prominent.  Over the past few months, Faizal tells the two Hawks, people have been visiting the shop to pawn the paintings and they tell him the original Woman In The Blue Cloak, the title of the art work, is worth an untold fortune.

The painting was done by Carel Fabritius, a pupil of Rembrandt’s, and there are only a few of his original works in existence, one of these is The Woman In The Blue Cloak (dated 1654) and it is in South Africa where it has been passed down from generation to generation. No-one knows who has it.  A respected art historian, Alicia Lewis, an American working in London, gets wind of the precious painting and initiates a search and then comes to Cape Town where she consults with Professor Marius Wilke, a heritage expert, and they have breakfast. Then she disappears but with the help of the media, police learn that the dead woman is Lewis. In the mix is Billy da Palma, a former crooked cop turned private eye, aka Martin Fillis and when Lithpel Davids, the department’s IT geek who finds Fillis’s name in Lewis’s laptop, Cupido knows that it can only be bad news. Other characters include Bertie, the professor’s slow-witted chauffeur and the Vermeulens who blame themselves for Lewis’s death. Major Mbali Kaleni who is a regular feature of the Griessel series is back, although in a cameo role.

Meyer has produced a cracker of a thriller and he packs a punch in 147 pages that few authors manage to do in novels three times as long. It has everything: suspense, murder most foul, red herrings galore, cops who are determined to get their man. And it ends in a most satisfying and unexpected climax.