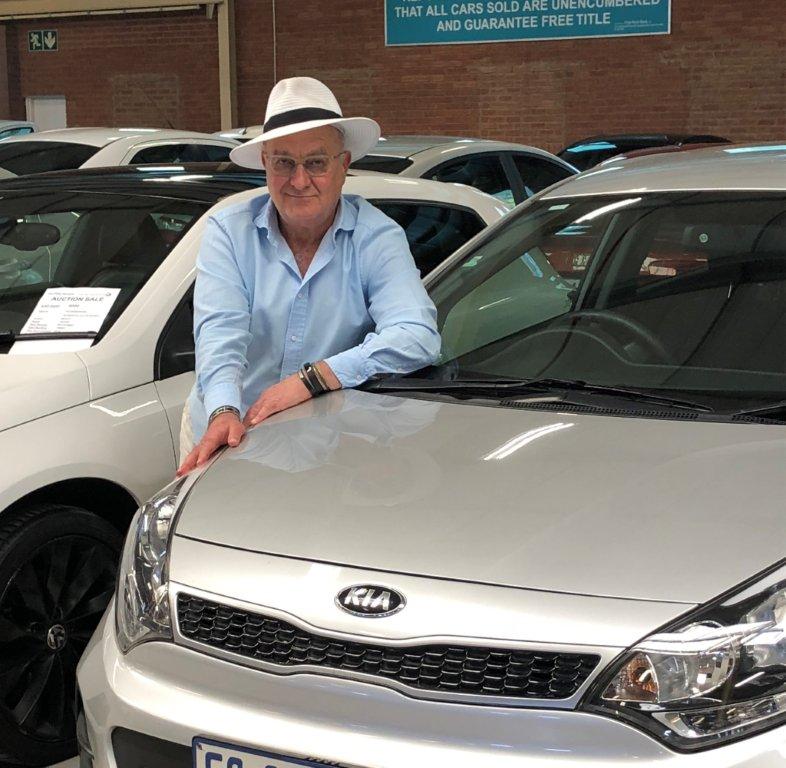 Brian Joss – The Kia Rio and Hyundai i20 are two of the most popular hatches in South Africa.

They often give vehicles such as the Volkswagen Polo and Ford Fiesta a run for their money in the hotly-contested so-called B segment of the motor industry. Kia and Hyundai also have the same parent company. But, perhaps surprisingly, the Kia Rio has a better resale value in South Africa.

This has been disclosed by Darryl Jacobson, managing director of True Price, the innovative start-up that provides South Africans with free vehicle evaluations. True Price bases these evaluations on actual prices paid on auction.

In order to be as fair and comprehensive as possible, True Price conducted an analysis of resale values achieved on auction in three kilometre categories: 0 to 100 000 km, 100 000 to 200 000 km and over 200 000 km. The price achieved on auction is expressed as a percentage of original list price. “It is fascinating to see that the Kia Rio beats the Hyundai i20 in all three categories,” Jacobson comments.

Jacobson says the difference in resale values – and the Kia’s superiority in this department – is quite interesting, given a number of factors. “Firstly, there is the fact that they have the same parent company. Accordingly, the engines, transmissions, electronics, platforms and technology are often shared between the brands.

However Jacobson maintains that Kia is favoured by used car buyers because of its design. “This can be attributed to Peter Schreyer, who joined Kia in 2006 as its head of design. He took the brand which, until then, had been a budget vehicle through and through, and transformed it into a highly desirable commodity,” he notes.

Prior to joining Kia, Schreyer was a designer at Audi and Volkswagen, and he worked on the reborn VW Beetle, Microbus concept, Golfs Mk4 and Mk5, assorted Passats, the landmark Audi TT and the A2, A3, A4, A6 and A8. He has been hailed as one of the industry’s leading designers.

Schreyer went on to become president and chief design officer for the entire Hyundai Motor Group (of which Kia is a part). Ironically, he has just been replaced by Luc Donckerwolke.

But it’s not only the striking design of the Kia that has made it a firm favourite. Jacobson says that used car buyers also like the Kia because the brand is perceived to be a real quality act. “Kia is a brand that has grown in reputation and stature – both globally and here in South Africa. For instance, JD Power’s 2017 Initial Quality Study recently recognised Kia Motors as the highest-ranking nameplate in the United States for the second year in a row,” he reveals.

It is this perception of quality plus the appealing design of Kia products such as the Rio that is seeing the brand pip its sibling to the resale value post, Jacobson believes. He says that this may have an impact on future sales. “Watch this space; Kia may just turn the table on Hyundai one day!” he predicts.

Visit: www.trueprice.co.za and ask for a free vehicle evaluation.

CAPTION: Darryl Jacobson: Kia Rio, one of the most popular hatches.  Picture: Motorpress