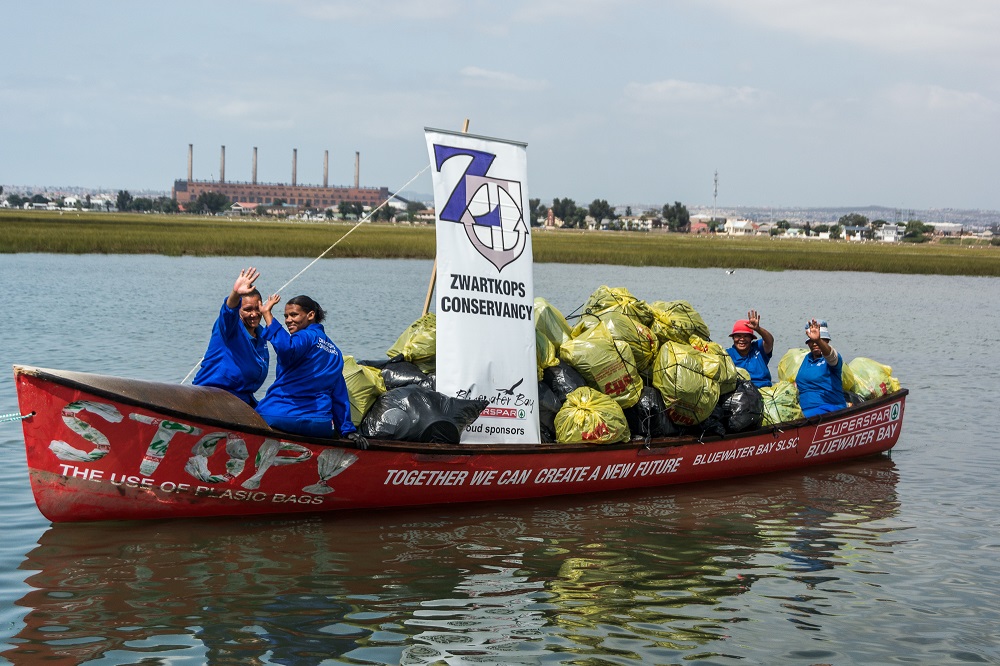 Excitement is building for the second SPAR River Paddle Challenge which takes place in the Swartkops River estuary on November 24.

This, the second edition of the event, is expected to draw entrants from a broad spectrum of the paddling community, with organisers Zsports Events having arranged a variety of events from 11am.

The event will take place at Dufour Park on the Swartkops River. It caters for paddlers from U12s to the 65-plus category and includes singles, doubles, triples and stand-up paddling.

The entry fee is R100 per paddler. Entries received on the day will be charged an additional R30.

Organiser Mike Zoetmulder, of Zsports, said the success of last year’s event provided plenty of reasons to continue the concept as it was one of the major fundraisers for the Zwartkops Conservancy.

An environmental organisation, the Zwartkops Conservancy works constantly to maintain the eco-system of the river and its surrounds to ensure the survival of flora and fauna.

“It is such a magnificent river in the greater scheme of things that it needs to be looked after,” said Zoetmulder.

“The river is fine for paddling, but we need to have ongoing awareness of the necessity to keep it clean.”

Zoetmulder added that the race was unique in that it took place in an estuary.

“It won’t work at low tide, so we do this when the tide is high, enabling us to create narrow canals through the mud flats for the paddlers.

“This is not done regularly in these sorts of events and that is what makes it exciting for the competitors.”

SPAR Eastern Cape sponsorship and events manager Alan Stapleton said their close relationship with the Zwartkops Conservancy made it an easy decision to throw their weight behind the Challenge.

“Being involved in events such as these shows our support for the work they do in the area,” he said.

“The Paddle Challenge also talks to our commitment to healthy lifestyles and happy family time.”

With their head office based in nearby Perseverance, Stapleton said it was important to maintain their relationship with the Zwartkops Conservancy.

“Swartkops is on our doorstep and we believe in supporting our neighbourhood,” he said. “It’s really about trying to keep your own doorstep clean.

He added that the event was linked to their STOP Plastic campaign?

“The work done by the Conservancy ties in closely with our STOP Plastic campaign. We have branded some boats which will be used to illustrate the dangers of plastic in our society.”

His message to interested competitors was to make the most of the occasion.

“Paddlers do not often receive much sponsorship support so get out there, bring your friends and family, and have a wonderful day.”