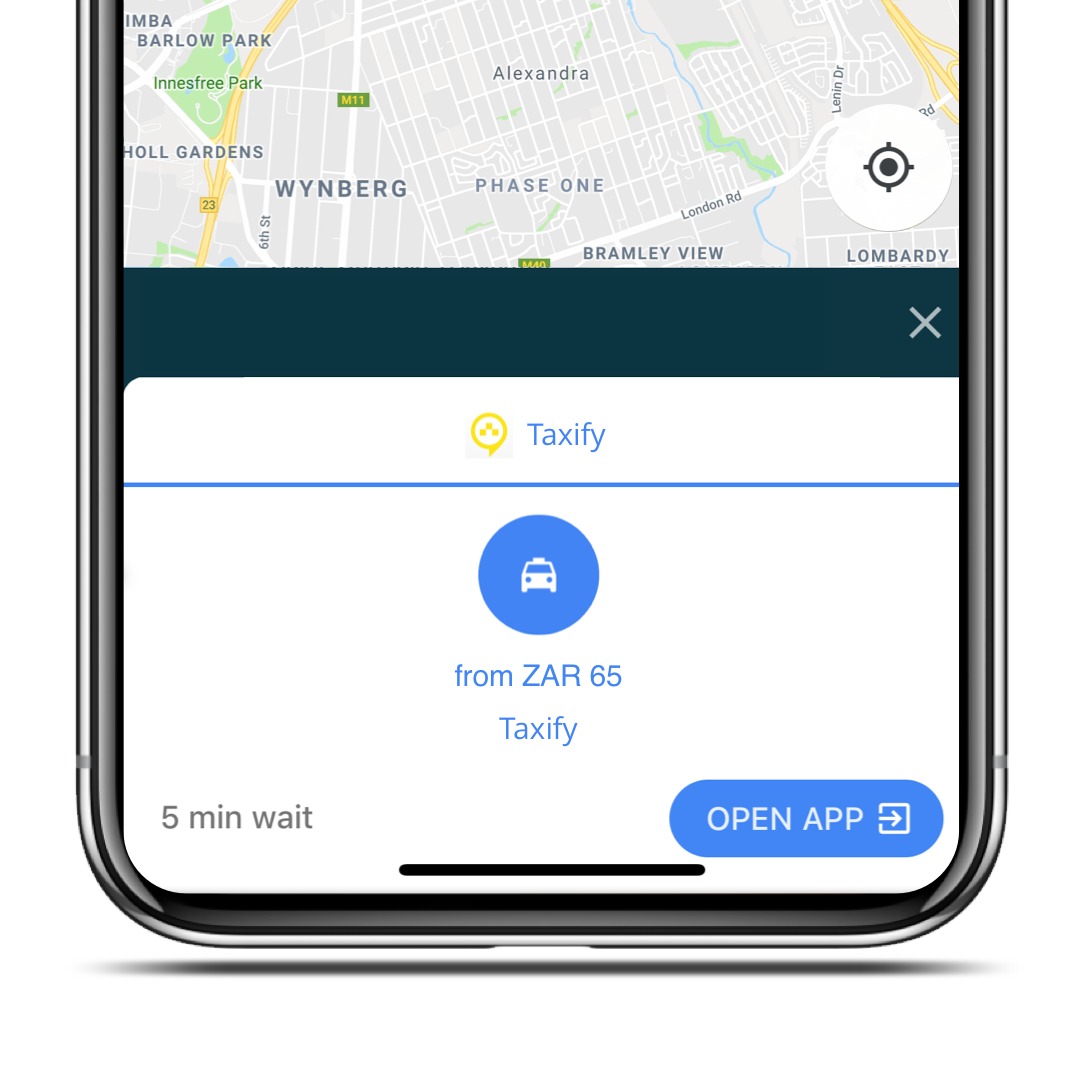 Ride-hailing service Taxify has launched a recruitment drive for up to 1,000 driver partners ahead of its launch later this month in Plettenberg Bay, Knysna, George, and Mossel Bay.

Taxify has been hugely successful in every city where it has launched since commencing operations in South Africa in 2016, growing exponentially year on year.

With the launch of the four Western Cape coastal towns later this month, Taxify will now operate in 13 cities and towns across five provinces and will be available in more South African locations than any other ride-hailing platform.

One of Taxify’s key success factors in its rapid expansion has been the fact that drivers utilising its platform receive 85% of all fares paid by riders – a significantly higher percentage than what drivers using other similar platforms receive.

This has resulted in the ride-hailing service creating work and entrepreneurship opportunities for thousands of South Africans who would otherwise have been included in the country’s unemployment statistics.

Drivers are their own boss, they can choose the hours they work, in the areas they prefer, and earn money for collecting a rider, with a request facilitated through the Taxify app and then taking them to where they need to be. There are no predetermined routes, no monthly fees and no taxi-ranks.

“Drivers use the Taxify platform to start their own business, and earn a sustainable and consistent income to support their families,” says Gareth Taylor, country manager for Taxify in South Africa. “Some drivers own their vehicles, while others work for fleet owners who have created new ride-hailing businesses.”

Drivers who want to earn an income by offering rides through the Taxify platform need a valid South African Professional Driving Permit, an Android or iPhone smart phone with GPS, and must be willing for Taxify to complete a criminal background check.

Taxify also helps drivers boost their profitability through a loyalty programme for drivers. The programme allocates 25c for every litre of fuel that Taxify drivers buy at Shell petrol stations to a virtual wallet, which is then used to secure a wide range of insurance benefits.

“We look forward to making it possible for more people across the Garden Route’s towns and cities to travel around efficiently and affordably, but we’re most excited to be creating job opportunities so that more people can earn a sustainable living,” Taylor says.

How do drivers in Plett, Knysna, George and Mossel Bay join the Taxify platform?