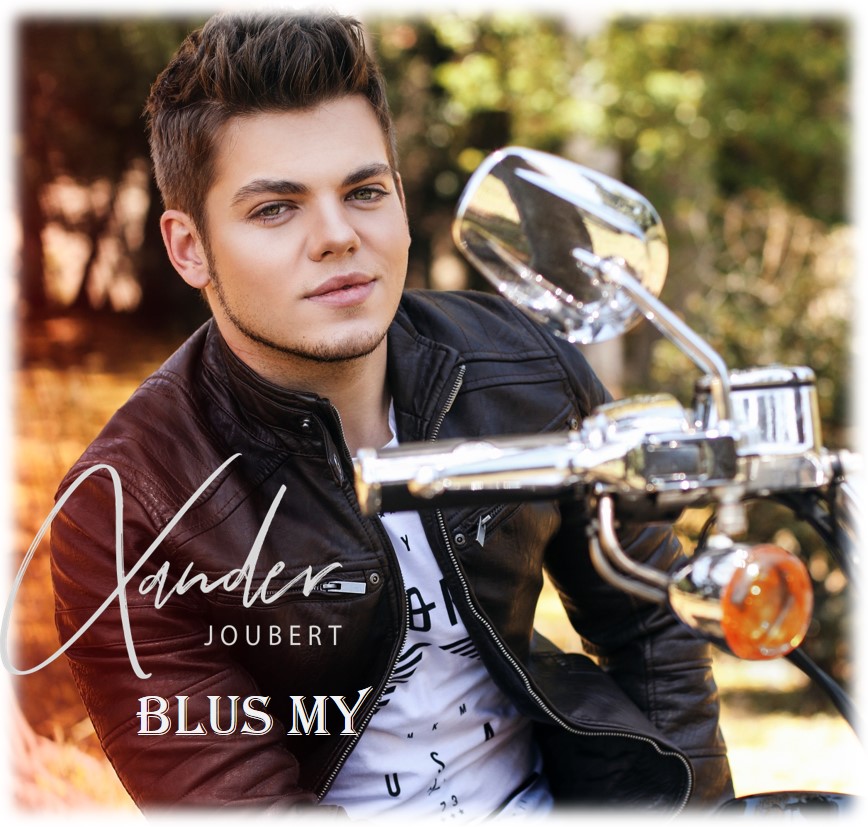 The attractive dark head singer, Xander Joubert, released his first single Aardbewing earlier this year which was well received by radio stations nationwide. Now, towards the end of 2018, Xander releases his second single, titled BLUS MY.

BLUS MY is written and produced by Werner Beukes. The song is about a guy being in-love with a girl, experiencing  all kinds of emotions and feelings for her. The song is written metaphorically and the concept is that the girl is like fire to him. “One experiences that warm feeling when someone gets you interested. In this case, it gets so bad that the guy will melt if his fire isn’t extinguished”, Xanders says with a smile.

Listeners will definitely appeal to this song. They incorporated a unique pop sound in the song that will get people to sing and dance.

The song is already available on iTunes, Apple Music and Google Play. Here’s a direct link to purchase on iTunes: http://itunes.apple.com/album/id13944

Xander is passionate about music and has been working actively for the past seven years to make his dream a reality. His talent was already noticed during his highschool career, when a teacher invited him to enter a talent competition after she heard him perform the National Anthem. After doing exceptionally well in the competition, this is where he really started showing interest in music. He then received vocal coaching, which led to him to winning several other competitions. Because of this, he was awarded a music contract from Majorca after completing school.