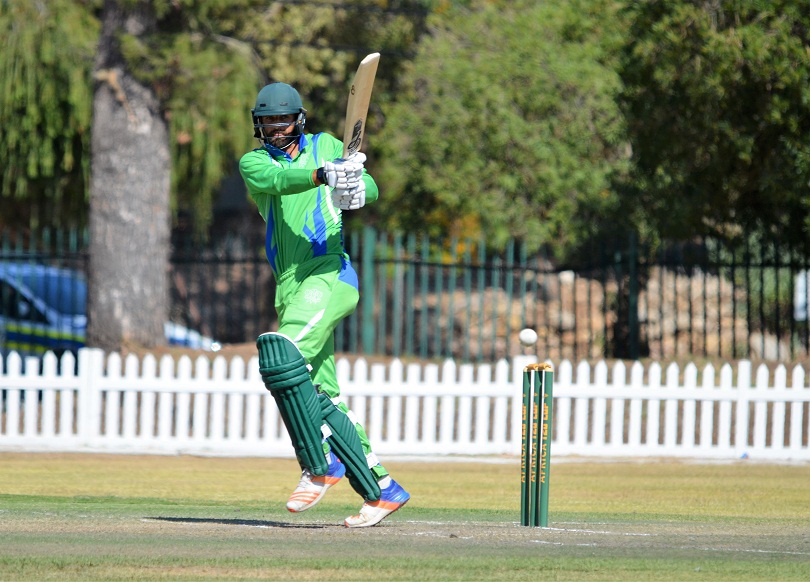 After recording back-to-back victories against Western Province two weeks ago and winning three-out-of-three limited over fixtures the SWD team will be full of confidence when they take on Northerns at the Recreation  Ground in Oudtshoorn this weekend.

Coach Baakier Abrahams will however be very aware of the strength and qualities of the opposition who are always respected opponents.  “We have created some good momentum after a disappointing start to the season with the Africa Twenty/20 cup but the team has worked very hard and we are looking forward to the weekend”, he said.

Notherns (67.78 points after three games) are currently the log leaders in Pool B after two outright victories.  SWD are in third place at 44 points and if it was not for four penalty points due to poor over rates the men from Oudtshoorn would have been in the second place.  Although SWD relies heavily on the reliable bat of Obus Pienaar who averages 66.25 runs (scoring 265 runs) he received good support from Yamkela Oliphant and Brendon Louw.  Neil Brand from  Northerns (408 runs at an average of 136) is currently the top batsman in the three day competition.

Marcello Piedt, who missed the last three games due to injury is expected to be fit for this vital match but Jean du Plessis and Todd Walker are unavailable for the three day match due to exams but they will be available for the vital limited over clash.  Northerns and SWD are both unbeaten in the limited overs format.

The SWD team for the weekend will be selected from the following squad:

Caption: Obus Pienaar will be looking to continue his rich vein of form.