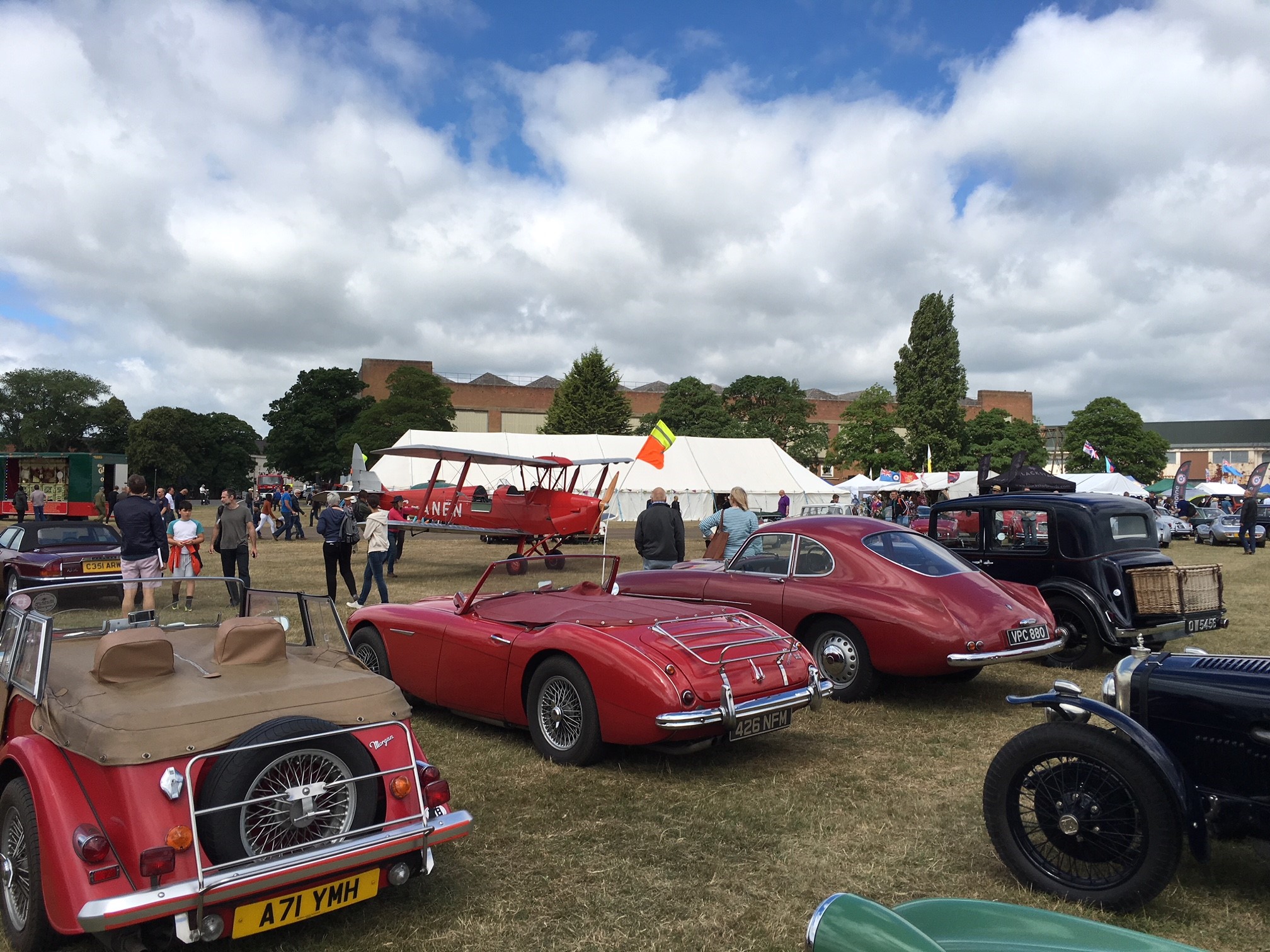 Brian Joss – The 1930s was a swinging era. The world was waking up after the depression, flamboyant cars were the face of the rich and famous, motor racing was a daring exploit, and flight made inter-continental travel a reality.

And while dashing parties were the talk of towns around the world, car companies were developing incredible technology to take racing for national pride, and some were combing all of these.

Not least of them was Whitney Straight, his brother Michael and Dick Seaman.

These three intrepid racers flew from London to East London in 1934 to race in the inaugural South African Grand Prix. Straight, the “dashing American millionaire” would race a Maserati 8CM, professional racing driver Seaman an MG K3 – both cutting edge motor cars; and both once again racing against each other in the South African Historic Grand Prix Festival.

The Grand Prix Garden Party promises to live up to 1930s swinging splendour, offering a mouth-watering display of over 20 pre-war grand prix cars, many of which raced in the South African Grand Prix between 1934 and 1939.

Supported by the car clubs, an additional collection of around 150 of South Africa’s best collector and classic cars will be displayed on the Val de Vie Luxury Estate polo field, in Paarl, on December 1 and 2.  While an Alfa Romeo Tipo B P3 and Bugatti Type 35 standing next to each other is enticing enough, imagine not one, but two ERAs, two Aston Martin Ulsters, some of the most special MGs in the world, along with Rileys and, of course, Whitney Straight’s Maserati.

But the informal display by car clubs of some of their best cars on the polo field promises to conclude a spectacle likely never to be seen in South Africa again. Some 150 of the country’s best classic and collector cars will be out in all their glory – all the cars available to be seen up close and personal. The array of machinery on display covers over 100 years of motoring history, from the very first cars of the early 1900s, including a 1901 Benz to some modern-day exotics, including the latest machinery from the likes of Porsche and Bentley and everything in-between.

There will also be an opportunity to see and hear the cars in action as they take to a short demonstration track around the vicinity of the Polo Pavilion. The emphasis will not be on speed but rather an opportunity to hear these incredible cars being fired up, see them in action and hear about their histories live from the owners.

Visitors are encouraged to come out in their own classic to park in the dedicated vintage and classic car parking lot in front of the stables alongside the main display on the polo field. Live entertainment, good food, better company, and kids’ entertainment promises to provide a family outing not to be missed.

The pre-war Grand Prix cars will be in action at East London on November 24 and 25 along with a host of support races.

Visit: www.sahistoricgp.com for information and tickets.

CAPTION: Classic collection:  a mix of English classics will be on show in Paarl.