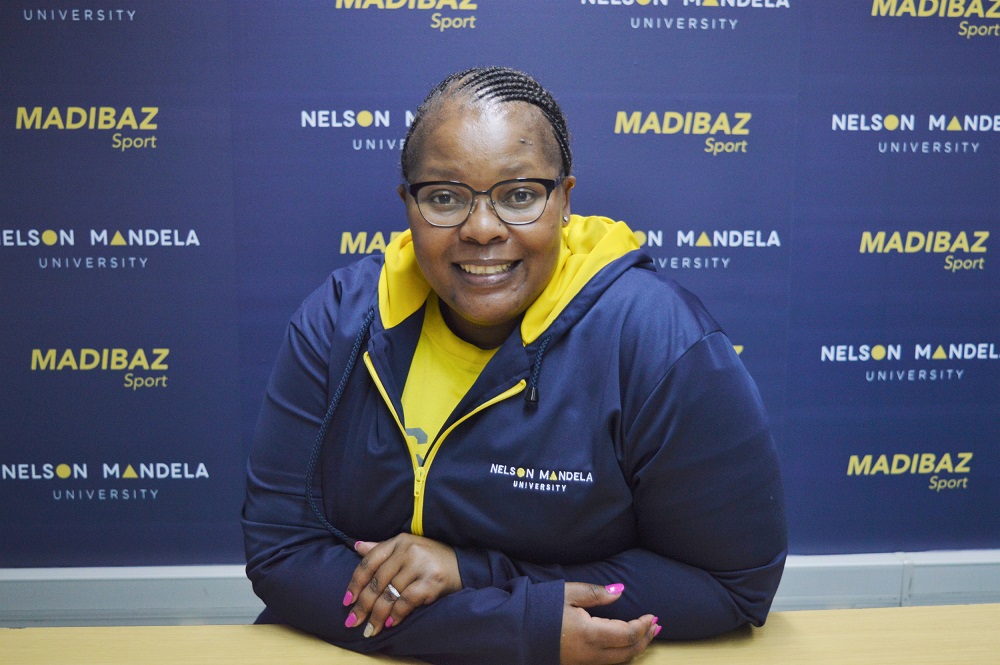 Madibaz Sport continues to make its presence felt at a national level following the appointment of Yoliswa Lumka to the management team for the World Student Games next year.

The director of sport at Nelson Mandela University will be deputy head of the South African delegation for the world event, which takes place in Napoli, Italy, from July 3 to 14.

Earlier this year, Lumka was deputy head of the SA delegation at the Confederation of University and College Sports Association Games in Botswana.

The SA team dominated the competition in June, but Lumka said the World Student Games were on another level.

“The level of competition is the biggest difference,” she said. “In Gaborone [Botswana] there were just over 1 000 athletes participating.

“The last Universiade [World Student Games] saw 10 657 athletes and officials from 134 countries competing in a wide variety of disciplines.”

Lumka said the positions for general delegation management (GDM) were advertised prior to the events and open to university sports staff.

“In this case, USSA [University Sport South Africa] has made a decision to start building continuity for the events by keeping the same GDM members, dependent on performance, to make progression easier,” she added.

“It’s always an honour to be recognised and appointed in national positions.”

Lumka felt it was essential that Madibaz personnel contributed at this level.

“It is important that our sports staff stay in touch and are in line to be selected to participate in the national and international landscape. It means we have the right people in our system.”

She said the team’s vision at the Napoli Games would be to improve on past performances. She hoped she would get a chance to add value to their efforts.

“This is an opportunity for me to improve preparation systems, in particular, to ensure that Team South Africa bring in more than the five silver medals attained at the 29th Summer Universiade, hosted in Taipei City in 2017.

“That, in essence, means I need to prepare the team for departure and return, including medical support and the medical team, screening of athletes, team attire, policies and chairing the disciplinary committee.”

Among challenges the team faced would be securing sufficient funding and a clash with the annual USSA tournaments in the first week of July, she said.

“As the World Student Games take place early in July, it is possible that we will be without some of our best students.

“But universities in South Africa have proved to be the strongest preparation ground for our athletes and this is another opportunity to test ourselves in one of the most fertile environments.

“If you look back, many of our national champions have come from the university structures – Caster Semenya, Anaso Jobodwana, Tatjana Schoenmaker, Justine Palframan and our own Marianio Eesou and Ischke Senekal.”

Lumka added that Madibaz Sport would be placing more focus on producing athletes to compete in international competitions such as this.

“To date, only the swimming team has been confirmed, which includes our twins, Alard and Alaric Basson.”

CAPTION: Madibaz director of sport Yoliswa Lumka has been appointed as a deputy head of the South African delegation to attend the World Student Games in Italy in July next year. Picture: Brittany Blaauw