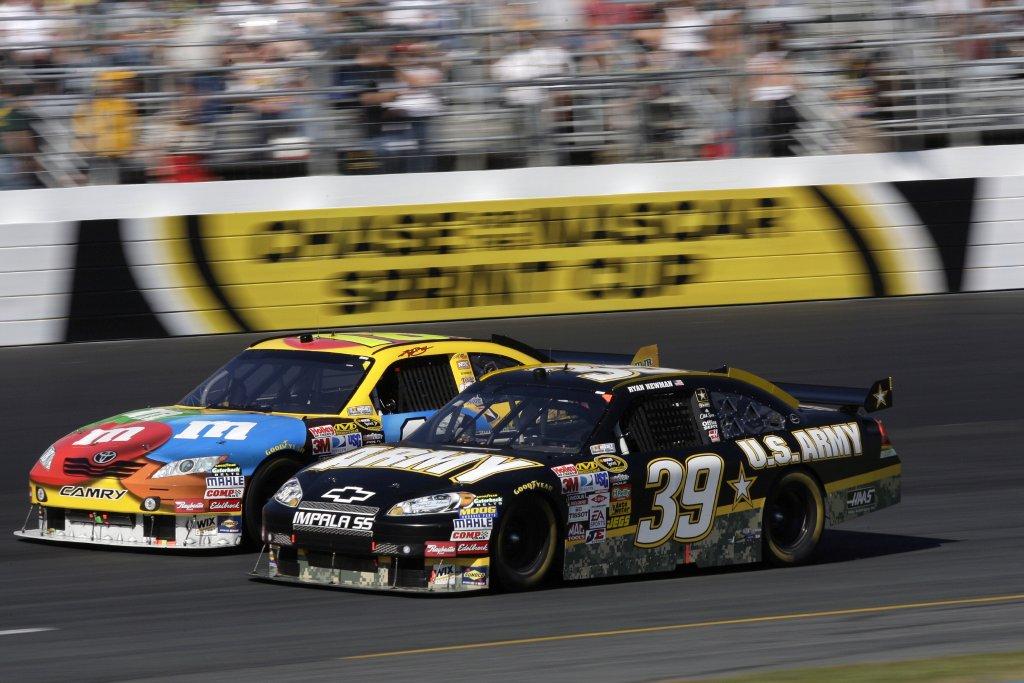 Brian Joss – The Gumtree World Rallycross of South Africa will take place on November 24 and 25.

It is the only place to be if you’re a speed freak and confirmed is the final list of drivers who will be battling it out on the tarmac, a lineup that includes past and present legends. So seriously, if you don’t have tickets, then get them soon. They’re  selling almost as fast as the Supercar and RX2 vehicles that will be roaring all weekend. Make sure you get for the whole family. Kids under 12 are free, and there’s loads of off-track entertainment, like the majestic Silver Falcons Air Show and the Monster Energy Rig. It seriously doesn’t get any better than this, or bigger, or faster. And so, meet the stars that will be coming out to play in Cape Town.

French legend Sebastien Loeb of Team Peugeot Total is the world’s most successful rally driver, and will be looking to add to the six podiums he took in 2017, but he’ll have stiff competition at Killarney from Latvian champion Janis Baumanis of Team Stard and the highly experienced Russian Timur Timerzyanov of the GRX Taneco Team. All three are currently neck-and-neck in this year’s top ten.

That’s quite a list…and it’s going to be quite a weekend. Wait, make that a long weekend! Because on Thursday November 22, the World Rallycross Parade makes its way from the back of the Table Bay Hotel to the Amphitheatre at the V&A Waterfront where drivers, including Kristoffersson, Loeb and Solberg, will be signing autographs at a special meet and greet. It’s the perfect way to get in the mood for a perfect weekend of non-stop, all-out, full-throttle action.

Meanwhile MasterDrive has been named as co-sponsor of the event, the second time the event is to be held in South Africa.

Managing director of MasterDrive, Eugene Herbert, said,  “We opened our new offices at Killarney Raceway although we have had a presence in Cape Town for a number of years. We hope to strengthen and continue growing our offering in Cape Town, with events similar to the World Rallycross Championships. The new offices are located near the skidpan which makes it easier for us to offer our MasterDriver programme,” said  Herbert.

MasterDriver (precision and high performance) is a new advanced driving programme. “Many drivers embrace the experience of being on the road, behind the wheel of their vehicle of choice but not everyone knows how to extract the very best. We show motorists how to safely enjoy the intoxicating feel of pushing themselves and their vehicle to the limit.”

The advanced driving programme helps you earn the bragging rights to say you have been on the track – wet or dry – and pushed yourself to the limits, and new ones, in a way that makes for both enjoyable and safer motoring on the road.

“Being involved on periphery of such a prestigious event enables us to talk of the enhanced skills needed to drive and explore a vehicle’s limits in a safe environment,” said Herbert.

The offices are in the Skidpan Building and their marquee is alongside the stock car pits.