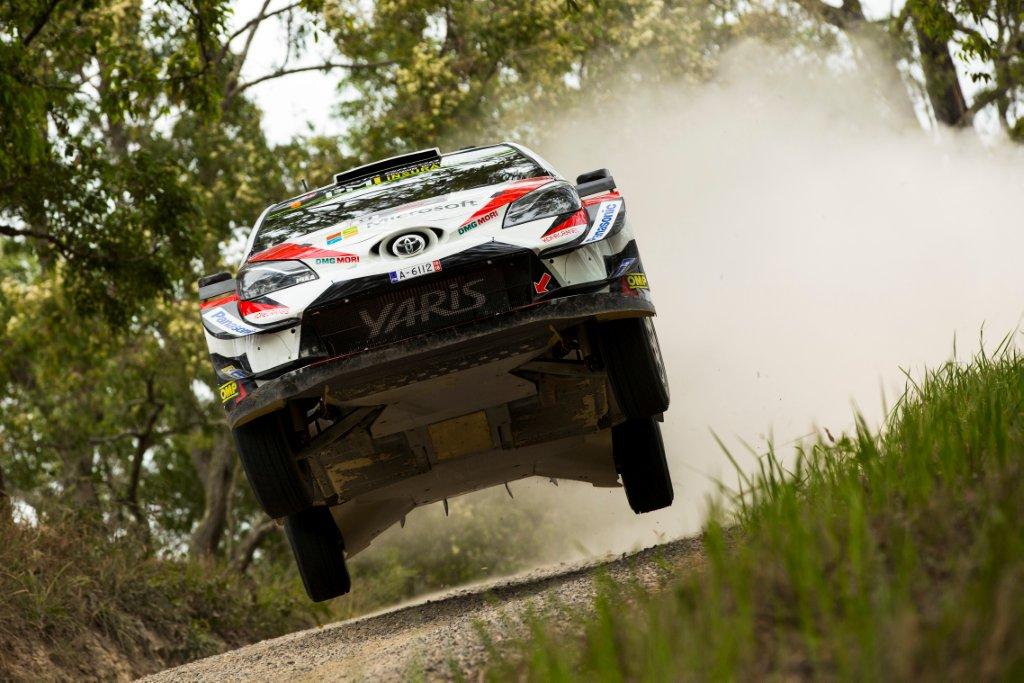 Brian Joss – Toyota has won the manufacturers’ title in the 2018 World Rally Championship after Toyota Gazoo Racing’s Jari-Matti Latvala and co-driver Miikka Anttila stormed to victory at Rally Australia over the weekend.

It was the pair’s first win in the Yaris WRC since February 2017 and together with a fourth place by Esapekka Lappi and co-driver Janne Ferm, the win gave Toyota enough points to secure the season title in only its second year since returning to WRC.

Toyota Gazoo Racing World Rally Team principal Tommi Mäkinen said winning the manufacturers’ title for the first time since 1999 was the result of a huge team effort and it provided further motivation to continue improving into next year’s championship.

“It is an absolutely amazing feeling today,” Mr Mäkinen said. “This was the toughest round of a season I can remember.”We started this project three and a half years ago and we have developed much faster than we imagined and in the second half of this season, we were able to find a lot of improvements with the car,” he said.

The three-car Toyota Gazoo Racing WRT finished the 2018 WRC season with five rally victories with Ott Tänak and co-driver Martin Järveoja winning in Argentina, Finland, Germany and Turkey and Latvala/Anttila in Australia.  Rally Australia was the 13th and final rally of the year in the WRC delivering plenty of spectacular action as three drivers, co-drivers and manufacturers were all in contention for their respective championship titles.

The third Yaris driven by Ott Tänak and co-driver Martin Järveoja led going into the final day’s competition on Sunday but the slippery conditions saw Tänak slide into the trees on the Sapphire special stage 19 losing 20 seconds and the lead to Latvala.

Latvala and Tänak held the top two spots in the rally until the penultimate Sapphire II special stage 23 when Tänak hit a tree and was forced to retire.

Despite the Estonian’s misfortune, he still had enough points to finish third in the Drivers’ Championship for the season ahead of teammates Latvala and Lappi who rounded out the top five.

Latvala – who has won at least one WRC rally every year since 2008 – took out Rally Australia by a margin of 32.5 seconds and said on Sunday it was a relief to be at the top of the podium again after such a long time.

“I am so happy to win again. The conditions today were incredibly demanding and it would have been very easy to go off the road. Everything went my way today and I am sorry for Ott that his rally ended the way it did.” said Latvala.

“To win the manufacturers’ title is fantastic. Everybody worked so hard and deserve this reward,” he said.

Tänak was not the only one to suffer misfortune with the new Toyota Gazoo Racing Australia team of Harry Bates and co-driver John McCarthy forced to retire on day 2.