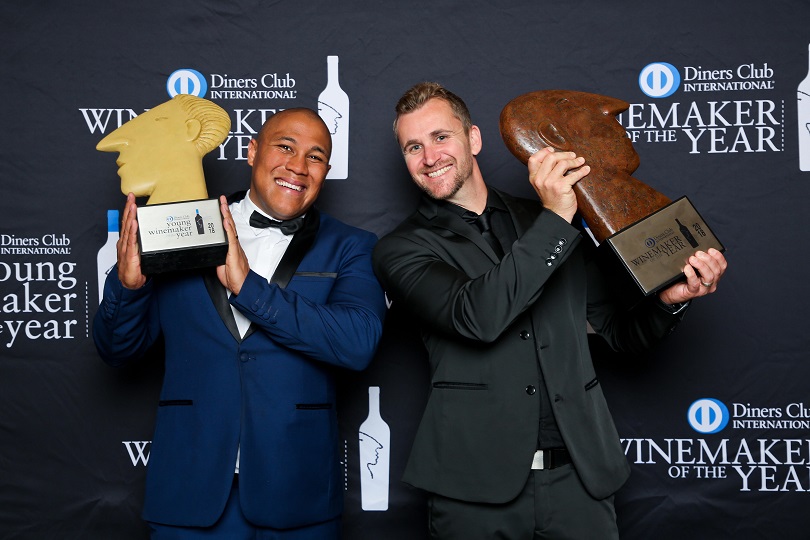 The Winemaker and Young Winemaker awards, focusing on quality and recognition of excellence, are regarded as the country’s most prestigious and well-respected wine industry competition. Celebrating the skills and talent of the vintners, these awards are open to all in the South African wine industry at no cost, thus affording all winemakers an equal opportunity. The Winemaker of the Year is in its 38th year, while the Young Winemaker has been running for 18 years.

The winning Winemaker receives R50 000 while the Young Winemaker, R25 000.  Both winemakers get two return air tickets on Delta Airlines to any wine producing region in the USA.

Rudger was born in George in the Southern Cape. He studied at the University of Stellenbosch where he completed a BSc Agriculture: Viticulture and Oenology degree. As a Cape Winemakers Guild Protégé, Rudger worked at several high-profile local wine estates, followed by a harvest in Burgundy before joining Stark-Condé Wines as assistant winemaker in 2016. Earlier this year Stark-Condé Wines were pleased to announce Rudger’s appointment to the position of winemaker.

The 2018 Diners Club Winemaker of the Year Judges