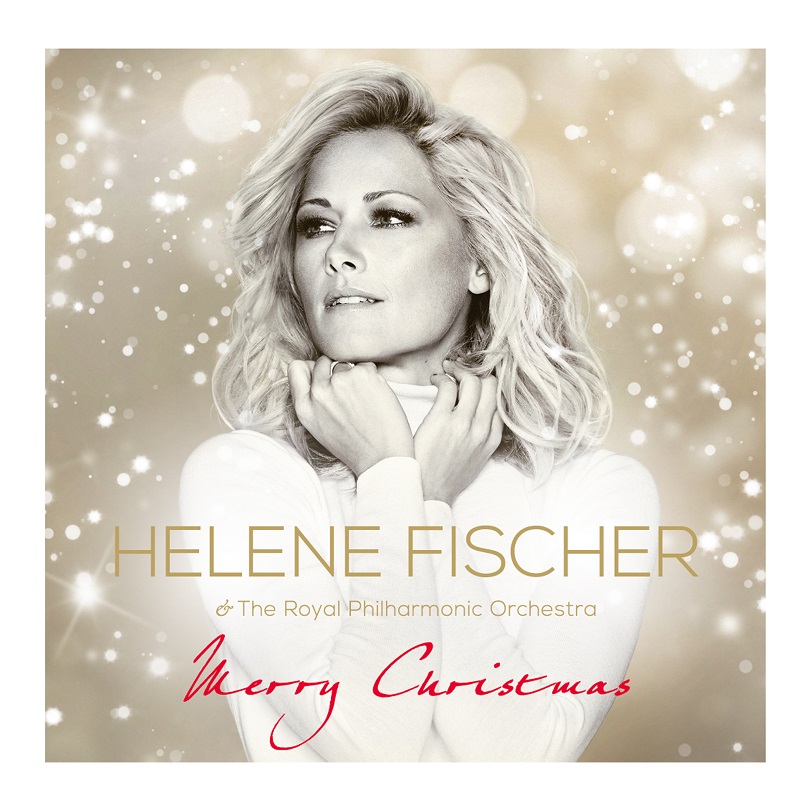 It is no surprise that a Christmas song is recorded in the Guinness Book of World Records as the best-selling single ever – there is a universality to Christmas music that transcends the end of year madness and reminds us of what the season is truly about.

This year, the song set to spark the Christmas spirit in South Africans, is German artist Helene Fischer’s MERRY CHRISTMAS, performed with The Royal Philharmonic Orchestra.

Regarded as one of the most successful European singers and entertainers today – she boasts 112 platinum and more than 50 gold awards, among others – Fischer, also known as the schlager queen, became one of the most popular German musical artists after making her recording debut in 2006. She consistently racked up hits in Germany, Austria, and Switzerland before 2013’s Farbenspiel became one of the most successful albums in German history. Since then, the sky has been the limit in terms of her musical career.

While Fischer is best known as a pop star – complete with larger than life stage shows and extravagant costumes – her Christmas album, MERRY CHRISTMAS, will leave listeners in awe. Originally released in 2015, the album sold more than 1.1 million units within four weeks of its release and was Universal Music Germany’s sixth best-selling album that year.

Offering a special collection of twenty-one of the most popular Christmas songs in the world, MERRY CHRISTMAS is now set for release in South Africa. Fischer’s voice, combined with the renowned Royal Philharmonic Orchestra and the talents of producer Alex Christensen, have resulted in the creation of an album with a soulful yet festive sound.

On the album, Fischer and the Royal Philharmonic Orchestra explore a range of styles, from cheerful and swinging new interpretations of popular international Christmas songs to opulent arrangements of classics such as Silent Night, Ave Maria and Little Drummer Boy and more.

The album also includes fantastic duets with the likes of legends Frank Sinatra (Have Yourself A Merry Little Christmas) and Bing Crosby (White Christmas), as well as Ricky Martin (Last Christmas) and Plácido Domingo (What Child Is This), which not only ensure that the album is emotionally loaded, but also that it will be virtually impossible to pick a favourite track.

Talking about the experience of putting the album together, Fischer says: “Working with Alex, a producer who has already been involved in several Grammy-nominated productions, was an exciting experience. And, even though they are no longer with us, it was an immense honour to sing with legends such Bing Crosby and Frank Sinatra.”

To ensure an album of international calibre, producer Alex Christensen assembled a top-class ensemble of some of the world’s most celebrated musicians, including conductors Paul Bateman and Richard Balcombe, and renowned arrangers Cliff Masterson, Chris Walden and Steve Sidwell.

MERRY CHRISTMAS is a unique Christmas album that includes twenty-one of the best English festive tracks and will, without a doubt, resonate with local audiences this festive season.

On making the album available to South African listeners, Fischer says: “I have been blessed to enjoy a successful European career and now look forward to sharing my music with a variety of audiences in South Africa. I hope listeners enjoy the songs as much as I enjoyed putting together this album, and I hope they have a merry Christmas.”

MERRY CHRISTMAS is available on iTunes and Amazon.