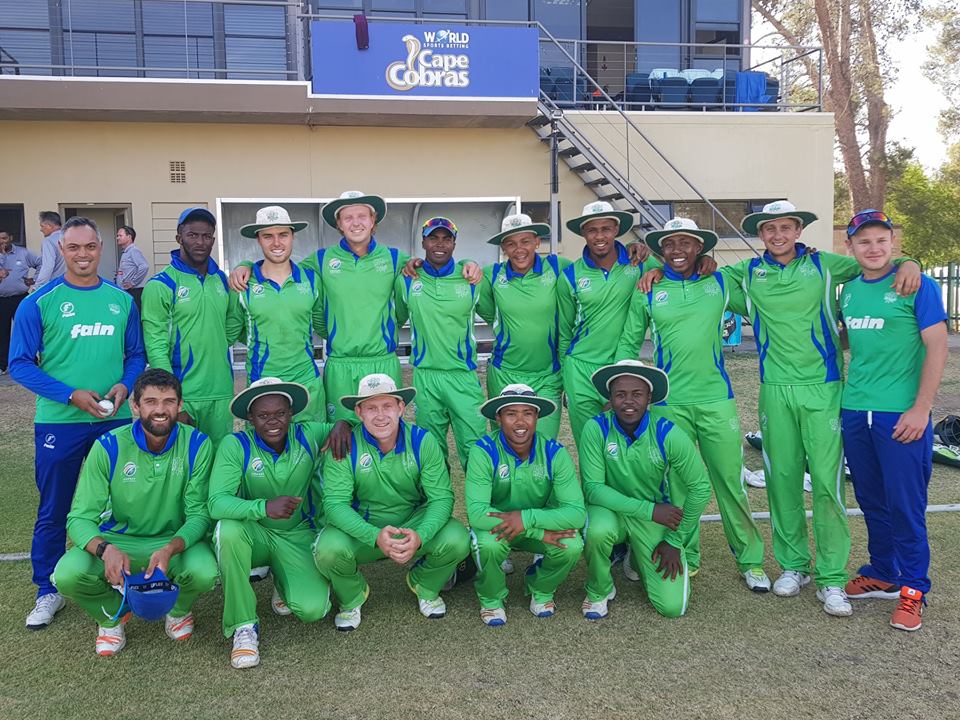 The SWD cricket team continue to march forward when they defeated the highly rated visitors from Pretoria and fellow log leaders in Pool B – Northerns – by 28 runs in a Cricket SA Provincial One Day competition match that was played at the REC Ground in Oudtshoorn on Sunday.  Before the match both teams were unbeaten after three matches.

Northerns responded with 243 all out and although the ground fielding of the home team was inconsistent two critical run outs secured a SWD victory.  Dangermen Andrea Agathagelou (by Jean du Plessis) and Leus du Plooy who added 53 (by Marcello Piedt) who were both threatening batsmen and their ran-outs secured a SWD victory to take them to the top of the points table in Pool B.  For SWD Marcello Piedt (2/38), Hershell America (2/41) and Tsepo Ndwandwa were the pick of the bowlers.

SWD’s next assignment will be against Northern Cape at the Recreation Ground in Oudtshoorn this coming weekend.  The three-day match will be played from Thursday to Saturday (29 November – 1 December ) and the one day match on Sunday (2 December)