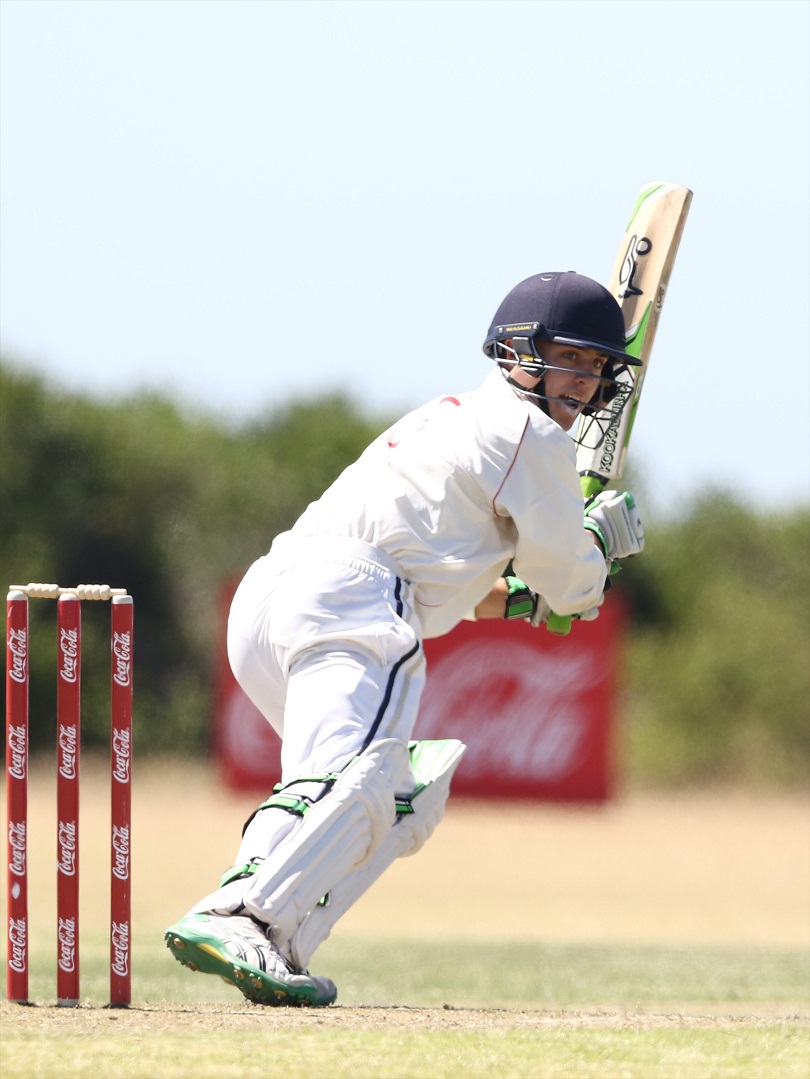 A gutsy century by the former SA U/19 captain and skipper of Notherns, Diego Rosier, denied SWD their second consecutive victory in the Cricket SA Provincial Three Day competition.

In a dramatic final afternoon against the highly rated visitors from Pretoria and log leaders, SWD was kept at bay thanks to a 67 runs partnership between Rosier (108; 164 balls, 3×6, 8×4) and number ten batsman, Luvuyo Nkese who faced 71 balls for his 5 runs. SWD needed one more wicket to clinch the match after setting Northerns a task of 301 in 84 overs. With the visitors at 196/8 the home side sniffed victory but Rosier and Nkese frustrated the SWD bowling attack for 19 overs.

SWD, who won the toss and elected to bat first, posted 296 thanks to half-centuries by Obus Pienaar (90), Neil Hornbuckle (69) and Marcello Piedt (58). The home side was in deep trouble after losing both their openers for nought but an 8th wicket partnership of 101 between Hornbuckle and Piedt swift the momentum. Northerns responded with 201 in their first innings – a deficit of 95 runs. Piedt (2/49) and Hornbuckle (4/28) were the main wicket takers for SWD.

In their second innings, SWD declared at 207/6 with Brendon Louw (62) – who continued his fine form with the bat – as the top scorer. Northerns ended on 263/9 – 37 runs short of the winning target. Former SWD batting hero, Andrea Agathagelou (82), and Rosier were the top performers with the bat. For SWD Piedt with 4/59 was SWD’s top bowler.