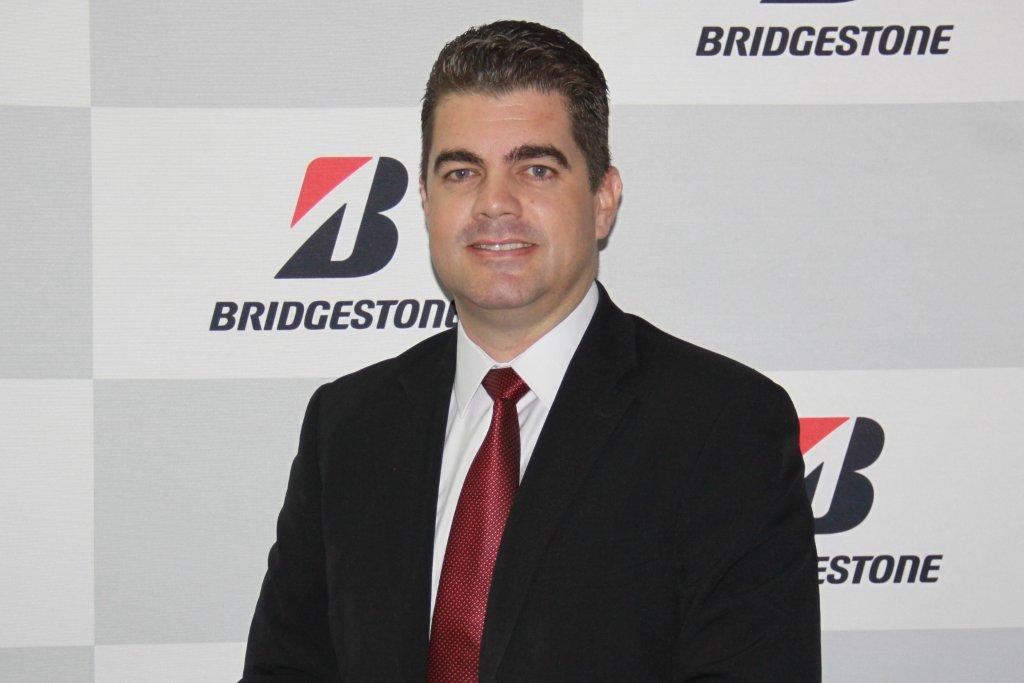 Productivity is continually rising, which means that fewer people are needed to produce more goods more cheaply. At the same time, demand for these goods is relatively inelastic beyond a given point: for each 1 percent the price declines, demand increases by only 0.7 percent.[1] This is all very relevant to a country like South Africa with a large and growing population and high unemployment. But even though the proportion of the work force employed in manufacturing is reducing, these jobs are still worth having. No other jobs have a higher multiplier effect: because manufacturing has so many linkages into the economy, every rand invested in manufacturing promotes growth in
businesses servicing manufacturers.

An additional fly in the ointment is that the Fourth Industrial Revolution (4IR), which is expected to see robotics, artificial intelligence and the Internet of Things become mainstream, will inevitably further reduce manufacturing’s potential to provide large numbers of jobs.

It’s at this point that we need to re-examine the issue. Like much received wisdom, it is true but only partly so. Granted, if 4IR unfolds as we expect, we will see increasing numbers of existing jobs in part or in whole taken over by machines. But it would probably be accurate rather to say that we will see increasing numbers of tasks taken over by machines because we are a long way off any machine being able to counterfeit the human ability to reason and, crucially, to interact on a personal level.

(Just use Siri or Google Assistant to get a sense of how good this type of technology is at performing tasks-set the alarm, find out Margaret Thatcher’s middle name-but how dumb it actually is when compared to a human assistant.  The same dynamic is even truer in a complex manufacturing process to design, test, produce, distribute and service tyres, to quote an example close to home for me.)

The analyst firm, Gartner, predicts that while artificial intelligence will automate 1.8 million people out of work by 2020, but will create 2.3 million new ones-a gain of 500 000.[2] However, these new jobs will only be available to those with the right set of skills. To put it bluntly, unskilled jobs are most at risk and that is the rub, particularly for us here in South Africa. Generally speaking, our work force is relatively unskilled and is thus vulnerable.

For companies with existing work forces, the first challenge is thus to prepare existing employees to make the transition to a radically different way of working in a radically different work environment. The second will be to play a role alongside government in somehow ensuring that our deeply flawed educational system is retooled to start producing a new generation of workers with skills suitable for the new workplace.

When it comes to existing workers, speaking from my own experience at Bridgestone, it is clear that traditional skills’ training is not going to be effective. We are currently piloting new ways of transmitting knowledge which, when perfected, will play a vital role in preparing our people to transition to a new type of job, likely one that will involve the higher value, relationship-building service end of the business. A key competency to master will be that of being able to unlearn old and learn new, enabling one to be far more agile in adapting to constantly changing roles and skills required. It is no longer only about what you know at any given point in time, but rather how quickly you can adapt and learn.

It will take planning and innovative thinking to overcome the challenges of helping the existing workforce to transition, and to ensure the educational system produces the right skills.

In conclusion, a word of caution. Anything to do with technology, and 4IR is supremely technology-driven, is susceptible to hype. This means that the expected changes can seem as though they are just around the corner. In fact, it will be a long time before all the existing manufacturing facilities and processes are fundamentally changed. This kind of change requires massive investment, and if our experience of previous technology changes is anything to go by, it will not be smooth either. We still have time, but the time to start planning how you will prepare your manufacturing facility-and especially its people-for the world of 4IR is now.

[1] Robert Lawrence, The future of manufacturing employment (Centre for Development and Enterprise), available at http://www.cde.org.za/the-future-of-manufacturing-employment/.