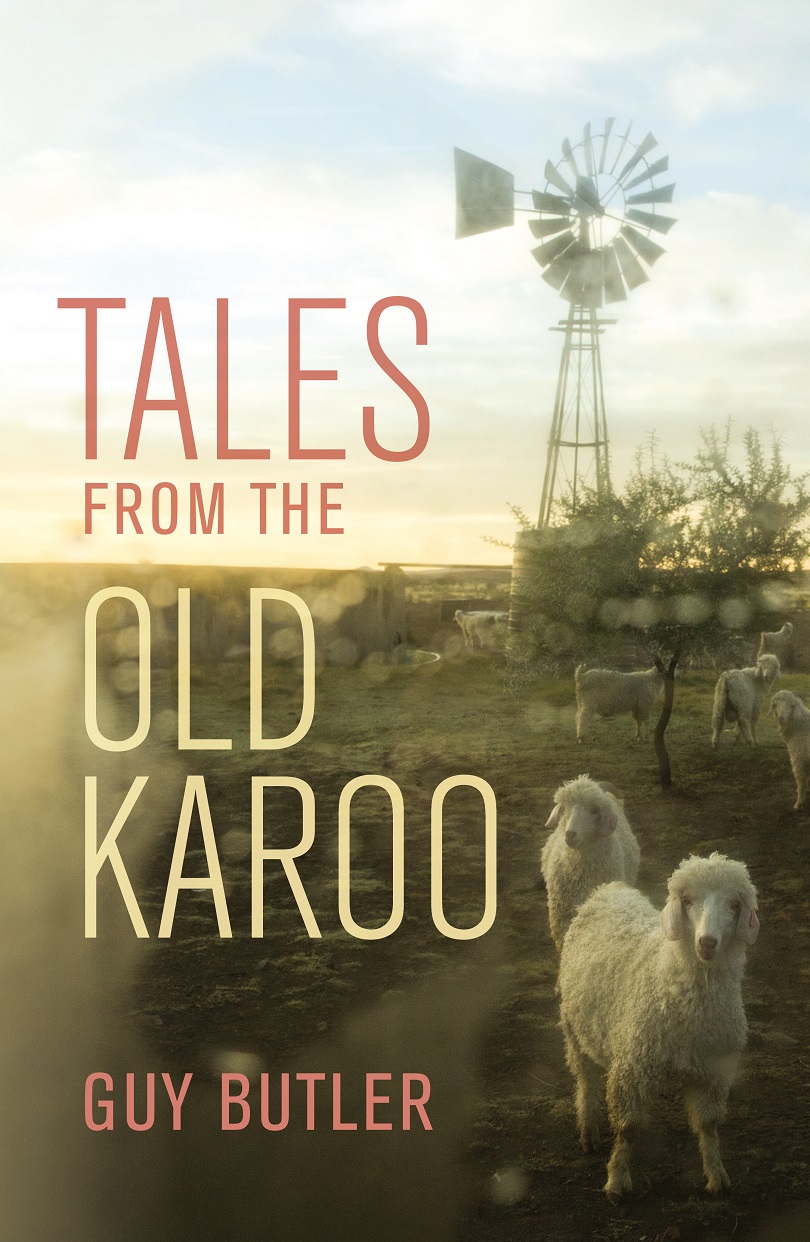 Concertina Gate, the first story in the collection, captures the unique flavour of the “Old Karoo”. The Karoo is one of my favourite destinations and the people who live there are different. They’re down-to-earth and have their own way of looking at life and solving their problems. Concertina Gate is about a young doctor who had never ventured beyond the Hex River Mountains, but he launched a court case against Horrelpoort Harmse.

The doctor’s advocate argued that the concertina gates were a public danger, and those that erected them were liable for any damage or injury that they might cause. The court case was the result of the injuries the doctor suffered when he tried to open the latch, often called the bek-slaner, on the concertina gate, an apt description. Like the concertina it folds into itself. The doctor got a pigeon-egg bump on his forehead and he became entangled in the barbed wire  and the more he tried to get free the more punctures he received from the sharp ends. The court case centred on three questions and the only other witnesses  were Galblaas, who impounded the goats when they escaped from Harmse’s farm, and his wife. No-one remembers the outcome but they do know the case cost both sides a fortune. Concertina Gate was first published in Sesame II, Summer 88/89. It is one of three in this collection of 15 that have been published previously. The others are Lambs, Aasvogels, Zebra’s and the Day of Judgement in Karoo Morning, David Philip Cape Town 1977; and The Rebel With A Price On His Head, Contrast63, July 1987.

The stories I enjoyed most were Water Diviners; Groot Piet’s Dream of Heaven; The Musical Policeman and SAR&H, today Transnet, and when it was known as South African Railways & Harbours, the parastatal was often affectionately dubbed ‘Sarah’, not so much now. It is about travelling in trains when trains were trains and the coaches were made of varnished teak and green leather upholstery with beautiful old Sepia photographs on the walls; the Blue Train and Royal Visit in 1947.

Many of the tales were told to Butler and others from ideas that people gave him. Each one has reflects the spirit and the people of the Karoo.

This collection was first published in 1989 and has been reprinted to celebrate the centenary of Butler’s birth in 1918.The Old Karoo, writes Butler, was a time before the internal combustion engine took over from the horses and oxen, when steam engines pulled trains, when Karoo towns were more racially easy-going places and before the internet.